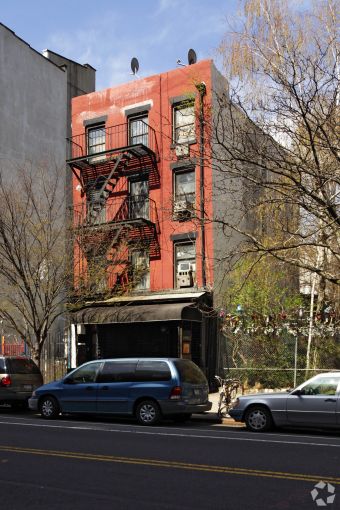 Viking Waffles, created by a Crossfit trainer and which Teen Vogue included on a list of healthy “on-the-go snacks,” is moving its wholesale manufacturing business from Long Island City, Queens, to the East Village, Commercial Observer has learned. And for the first time, Viking Waffles will have a pick-up counter for online orders. (The healthy waffles are sold individually in sealed pouches online as well as at Manhattan health clubs, health food stores, juice shops and food halls.)

“We searched dozens of locations around the city to find the ideal space for this thriving business and Viking Waffles [Chief Executive Officer] and Founder Benedicte Engen was delighted to finalize the deal at 137 Avenue C, the perfect space strategically located in the center of her company’s delivery zone,” Eastern Consolidated’s Greg Goldberg represented the tenant in the deal, said in a prepared statement. Colleague James Famularo represented the landlord, Corigin Real Estate Group, in the deal.

Viking Waffles signed a five-year deal for 1,250 square feet on the ground floor at 137 Avenue C between East Eighth and East Ninth Streets. The asking rent was $100 per square foot. The East Village location is slated to open this Sunday.

The lease is for a short period of time, Famularo said, because “if their sales continue the way they’ve been going they will surely outgrow the space.”