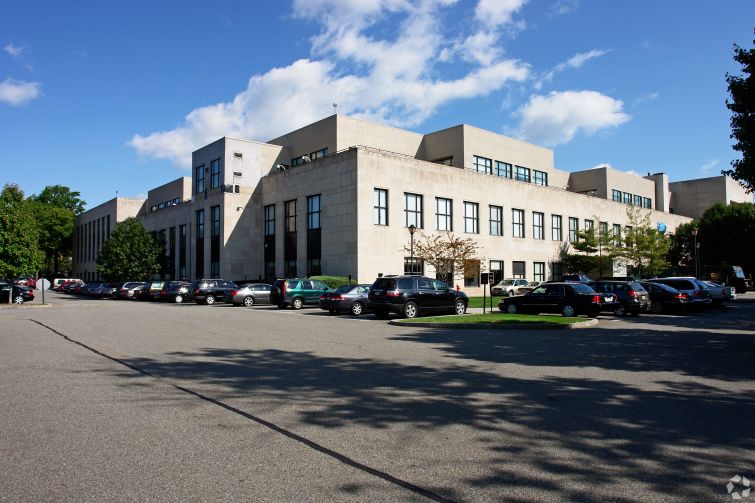 Delta Airlines has inked a sublease in East Elmhurst, Queens, not too far from LaGuardia Airport, sources confirmed to Commercial Observer.

The airline will take about 30,000 square feet on the second floor of the Bulova Corporate Center, a 425,037-square-foot office complex with an official address of 75-20 Astoria Boulevard. The three-year lease begins next April and runs through August 2020, CoStar Group indicates.

Delta is taking the space from the Visiting Nurse Service of New York, sources confirmed, but it wasn’t immediately clear if the healthcare provider was relocating. Asking rent in the deal isn’t currently available.

The 63-year-old property, formerly occupied by watchmaker Bulova, sits alongside the Grand Central Parkway between 77th Street and 25th Avenue. Other tenants at the property include the New York City Department of Corrections and the Queens Chamber of Commerce.

While it wasn’t clear what Delta would be using the office space for, the location is about a mile-and-a-half drive from LaGuardia, where the airline operates two of the airport’s three terminals.

Delta is currently renegotiating the terms of its ground lease with the Port Authority of New York & New Jersey, which is part of a larger plan for the airline to construct two new terminals at the airport.