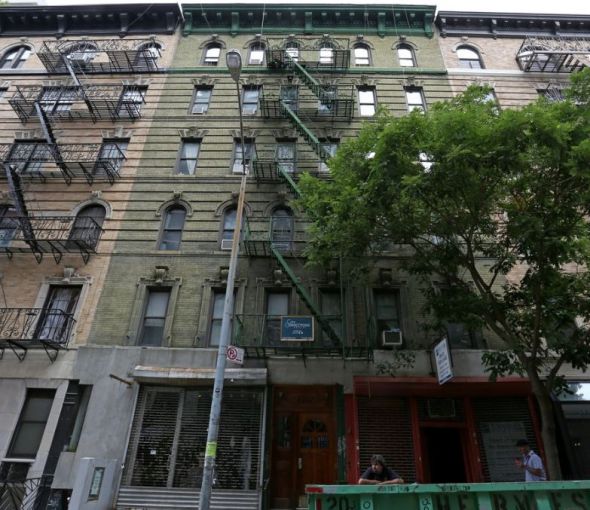 This Soho building was apparently a hot commodity.

Commercial Observer has learned that Nolita-based Veracity Equities has closed on a $21 million purchase of 59 Thompson Street from Whistlepig Associates, roughly five months after the residential building suffered a two-alarm fire that injured two firefighters.

The building between Broome and Spring Streets is a six-story walk up that includes two ground-floor commercial units and 34 residential apartments, 27 of which are free market and seven of which are rent stabilized.

“We received a great deal of interest in the property as investors rightfully saw the diamond in the making,” Cushman & Wakefield’s Robert Burton, who represented the seller with colleague Keegan Mehlhorn, said in a prepared statement. “We’re happy to have provided ownership with the best-fitting buyer who will take 59 Thompson to its full potential and capitalize on Soho’s growth.”

The building is currently undergoing renovation due to the fire, which ripped through the sixth floor on April 24, according to the New York Daily News. The Fire Department of New York did not immediately reply to a request about the cause of the incident.

It was fully occupied prior to the blaze, but it was not immediately clear if that is the case today. The C&W brokers on the transaction declined to address the question via a spokeswoman.

The building’s two ground-floor retail units are 350 square feet apiece. One is occupied by fashion store Meg Cohen, while the other is being built out for Exhale, a yoga and fitness studio. Exhale’s studio will be in the 2,400-square-foot lower level.

Veracity Equities, a developer and manager of commercial and residential Manhattan properties, did not have a broker in the transaction. The new owner is hoping to revitalize the property.

“We plan to upgrade the building through renovation where possible,” Brett Nidel, a partner at Veracity, said via an email.