Two Under 22: CO’s Picks for the Top Interns-Cum-Undergrads in Real Estate 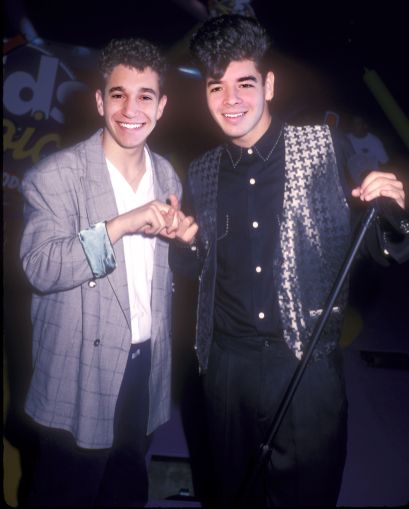 “We started calling them [that] because they are really good looking and look like they could be busting Justin Bieber moves on stage in front of 50,000 screaming teenagers,” said Siderow, the founder and chief executive officer of The Siderow Organization, parent company of Siderow Commercial Group and Siderow Residential Group. “We also call them ‘the boy band’ because they were friends before real estate and are doing it together.”

Down a guy (he left real estate a few months ago to work in his family’s business), the boy band is going strong at Siderow Commercial since starting as interns in January 2015.

Roommates John Citro and Bailey Burgun, both 21, got their real estate salesperson licenses not long after that, and they started working on deals.

Actually, they closed a deal on their own last year for three spaces, each under 500 square feet, in a Jay Suites for a law firm. “It was a really cool experience,” Citro said. And now Burgun has his own client, thanks to a lead from Siderow: the owner of an Upper East Side children’s boutique who is looking to relocate now that her lease has expired and the landlord has jacked up her rent.

Citro and Burgun are both expecting to graduate from Pace University in May 2017 with a bachelor’s degree in finance, and before then, they want to land internships in finance, albeit separately.

“We are both are very interested in real estate,” Bailey said, “but I think we want to try something else.”

Meanwhile, by the end of October, Bailey and his brother plan to launch an online study guide for the real estate exam. While the site isn’t fully built out, its URL is nyrealestatetutor.com.