Avison Young Gets Another Principal 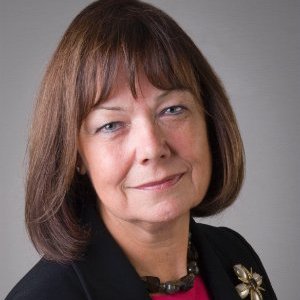 In her new role, Heryet will continue to represent tenant and landlord clients in office and retail, largely in Manhattan. Heryet has closed more than 25 million square feet of transactions throughout her 30-plus-year career. She was the first female partner at Cassidy Turley, where she worked for 20 years. Most recently, she was a senior managing director at Cushman & Wakefield where she worked for a year following its merger with DTZ. The Chicago-based company bought Cassidy Turley in January 2015 and then merged with C&W in September 2015.

Her clients have included a fashion designer and manufacturer, Kellwood Company, which she represented for over 20 years. The tenant has renewed about 80,000 square feet around Manhattan. As the leasing agent for 654 Madison Avenue, a 150,000-square-foot boutique office building between East 60th and East 61st Streets, she was responsible for renewing large tenants like consulting and training firm Adler Group.

Heryet assumed her position at Avison Young in late September and currently works from the firm’s offices at 1166 Avenue of the Americas between West 45th and West 46th Streets.

“Joining Avison Young was the right move for me. The firm’s principal-led culture is extremely appealing to me and a true differentiator in our industry,” Heryet said in prepared remarks. “What was equally attractive to me is Avison Young’s client-centric approach to doing business, a concept that I know will help serve the needs of my long-term clients better than ever.”

Avison Young expanded to nearly 100 brokers from 75 within the first eight months of Mitti Liebersohn joining the firm in April 2015, as CO previously reported. It was Liebersohn, the company’s president and managing director, who announced Heryet’s new role late last week.

“Nicky’s career is filled with long-term, brand name clients who repeatedly seek her expertise,” Liebersohn said in an emailed statement. “She is a highly respected professional throughout our industry and another invaluable addition to our already strong team.” 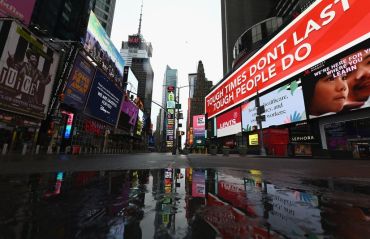 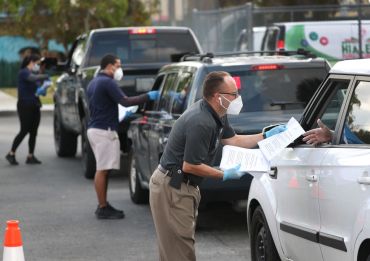