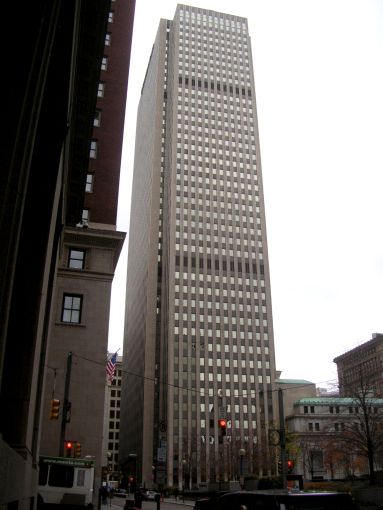 New York-based Pearson Partners received a $98.3 million financing package from ACORE Capital for the purchase of 525 William Penn Place, a 42-story office tower in downtown Pittsburgh, Pa., a source with intimate knowledge of the deal has told Commercial Observer.

ACORE’s Stuart Silberberg originated the financing package, which includes a first mortgage, a mezzanine loan and preferred equity, but the exact breakdown of the funds was not clear. The debt carries a six-year term, and the transaction closed on Sept. 19, according to the source who spoke on the condition of anonymity.

Pearson Partners bought the iconic Pittsburgh tower from Bank of New York Mellon, which has been selling off real estate assets to cut costs, as the Pittsburgh Post-Gazette reported in January, when news first broke of the building hitting the market. BNY Mellon will be vacating the two-thirds of the 942,000-square-foot property that it occupies over the next few years, according to the local paper. The office building dons a Citizens Bank sign, and the bank occupies six floors.

ACORE Capital, founded by Countrywide Financial and Starwood Capital Group vets Warren de Haan, Boyd Fellows, Chris Tokarski and Stew Ward, just celebrated its one-year anniversary and has been active in the lending space. In September, ACORE teamed up with private fund Vanbarton Group to provide a total of $105 million in financing for a live-work development at 17 John Street in Manhattan’s Financial District.

A spokesman for ACORE declined to comment, while a representative for Pearson Partners did not return a request for comment. 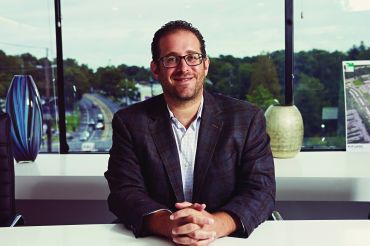