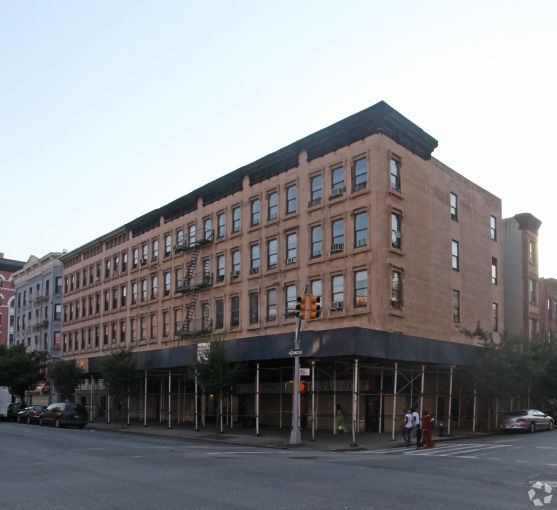 The buildings have a total of 82 rent-stabilized apartments and six retail stores occupied by mom-and-pop businesses, according to Benjamin Soleimani, who owns ABJ Properties with his brother, Joe Soleimani.

The seller was an affiliate of Douglaston Development, according to Soleimani who did not wish to comment further on the deal. Douglaston, led by Jeff Levine, is behind the development, The Edge, a mixed-use tower on the Williamsburg waterfront. A spokesman for Douglaston declined to comment.

Victor Sozio and Shimon Shkury of Ariel Property Advisors represented both sides in the deal and declined to comment.

ABJ has several properties in the Harlem multifamily market. The company bought three rental apartment buildings for $16.1 million earlier last month, as CO previously reported. At the time, Soleimani said that ABJ was actively looking for opportunities to expand its portfolio in the northern Manhattan neighborhood.