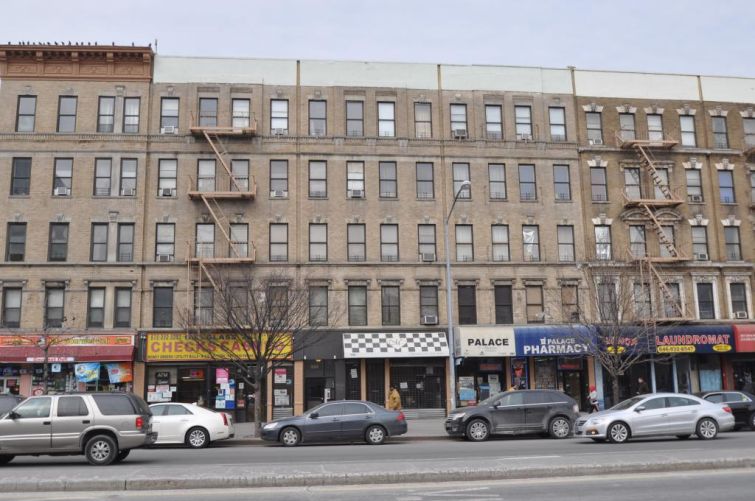 “We have a growing portfolio of 30-[plus] buildings throughout Harlem, and have a long term focus for our investments and for the neighborhood’s growth potential,” Benjamin Soleimani, an owner of ABJ, said via email. “We’re actively looking for more opportunities in these markets to continuously expand our portfolio.”

Soleimani said ABJ plans on upgrading common areas throughout the buildings. The retail spaces are occupied by various neighborhood services including a pharmacy, a laundromat, a deli, a nail salon and a beauty salon. There is also a Harlem Bar-B-Q at 539 Lenox Avenue.

Victor Sozio of Ariel Property Advisors represented both the buyer and seller, a limited partnership under the name Lenox 138 that developer Strategic Real Estate Enterprises operates. Sozio was not immediately available for comment.