West Elm Stretches Out at Industry City With 40K-SF Expansion 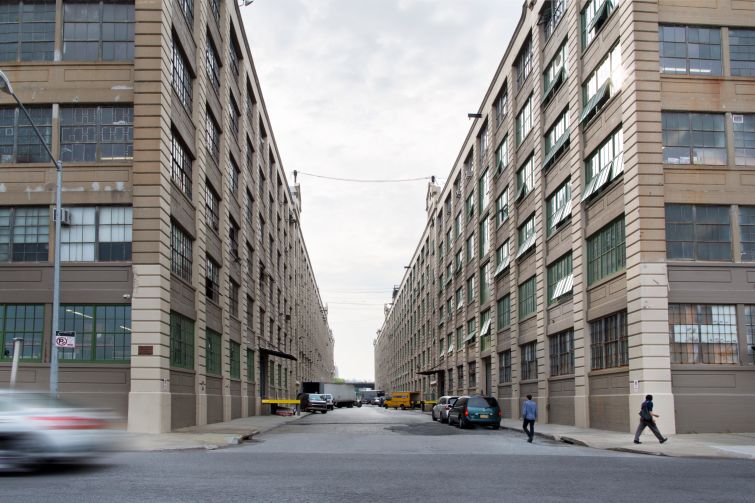 West Elm, a brand of Williams-Sonoma, will now have 106,000 square feet in the complex. Last year, the company grew its footprint with an 11,600-square-foot workspace for artists, designers and craftsmen known as the West Elm Makers Studio on the sixth floor of Building 7 in Industry City, at 33-34th Street between Second and Third Avenues, as Commercial Observer previously reported. The company’s space spans two floors in Buildings 7 and 8, according to an Industry City spokeswoman.

The new space, Crain’s noted, will be used “to build mock-up guest rooms and common areas for the hotel and shape the new chain’s decor and furnishings.”

West Elm recently announced its foray into the hospitality sector, with plans to open five boutique hotels in partnership with DDK starting in 2018, according to CNN.

The length of the lease was not available and nor whether or not there were brokers on the deal. Industry City asking rents range from $15 to $35 per square foot, as CO has previously reported.

Since August 2013, when a partnership consisting of Belvedere Capital, Jamestown and Angelo Gordon bought a roughly 50 percent stake in the property from longtime owners Cammeby’s International and FBE Limited, the 6 million-square-foot, 16-building property has undergone a $1 billion revitalization.