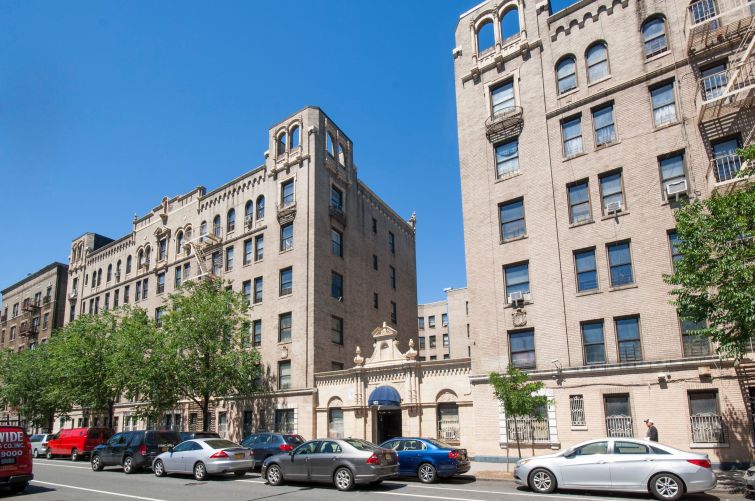 Thor Equities is buying its first property in the Bronx, a source has told Commercial Observer, because the company “views it as an undervalued market with a potential for price appreciation.” The contract price is $44 million.

The landlord has signed a deal to buy the 1927 279,000-square-foot elevator building at 975 Walton Avenue near East 164th Street, which is a block away from Yankee Stadium, from Brooklyn-based investor Benzion Kohn. Kohn purchased the site in April 2015 for $30 million, property records indicate.

At six stories, the structure has 180 residential rental units and three retail units (totaling 1,000 square feet). The unit breakdown is as follows: 61 one-bedrooms, 75 two-bedrooms, 19 three-bedrooms, 14 four-bedrooms and 10 five-bedrooms plus one superintendent’s unit.