Thor, Imperial Close on Almost Half of The Apthorp for $112M [Updated] 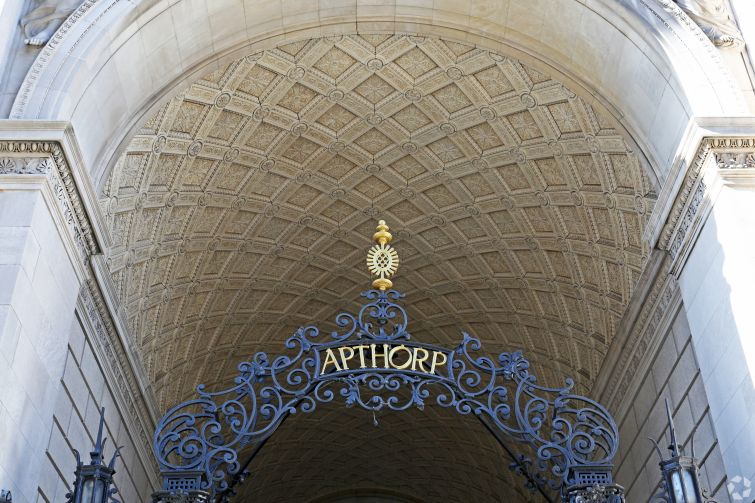 Thor Equities and Michael Fascitelli’s Imperial Companies have closed on their $112 million buy of a sizable chunk of The Apthorp on the Upper West Side, Commercial Observer has learned.

The duo now owns the remaining 70 sponsored rental apartments in the 163-unit residential building (the last 97 units are now condominiums), which has an official address at 390 West End Avenue between West 78th and West 79th Streets, according to a source familiar with the transaction. The sale closed last Friday.

New ownership plans to rent out 10 of the units at market rate once they become vacant, as The Real Deal reported in May. They plan to convert the remaining 60 apartments into condos for sale, according to TRD.

Those units at the 108-year-old building run from one to four bedrooms and all have 11-foot ceilings, the source said, and are as large as 3,500 square feet. The 70 rental units—just less than half the building—are the last in a conversion process dating back to the last real estate boom.

The then-rental building was purchased by Africa Israel in 2007 for a whopping $426 million, after which the owners tried to go condo. But things went south and at one point the New York State Attorney General Eric Schneiderman temporarily stopped sales at the building because of questionable filings, according to The New York Post, which broke the news that the transaction was under contract in May.

Ares Management, the lender on the 2007 purchase and the seller in this transaction, retained control of whatever rental units were left and stabilized the building, according to TRD.

A Thor spokesman declined to comment, and a representative for Imperial did not immediately return a request for comment.

Update: This story was edited to include the brokers for the seller.