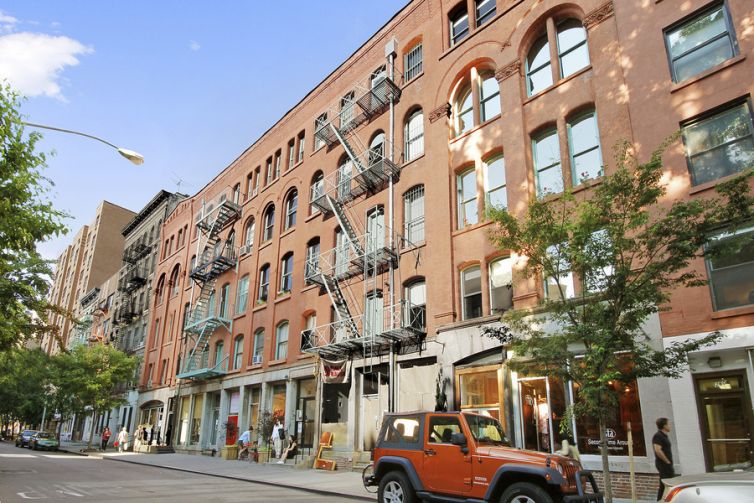 Madison Development, which develops self-storage properties in New York City, has nabbed the entire retail component at the base of a residential condominium in Nolita for $26 million. The deal closed on Aug. 10 and appeared in property records on Tuesday.

The units—eight at street level and one below grade—contain 10,444 square feet. They vary in size from 371 to 2,526 square feet with rents ranging from $86 to $281 per square foot, according to Eastern Consolidated’s website. Tenants include Rebecca Hossack Art Gallery in 371 square feet and Tai Rittichai jewelry store in 2,526 square feet. Adam Gordon, the president of Madison Development, emailed Commercial Observer that “the purchase included 17,000 square feet of below-grade self storage. This is being operated as Nolita Self Storage and serves many local retailers and restaurants.”

“We plan to upgrade the self-storage as we are the first new  owners in over three decades,” Gordon said. “We plan to continue  serving the local Nolita, Soho and Noho retail, restaurant and other commercial community.”

Update: This story was edited to include the name of the buyer’s broker and a remark from the buyer.