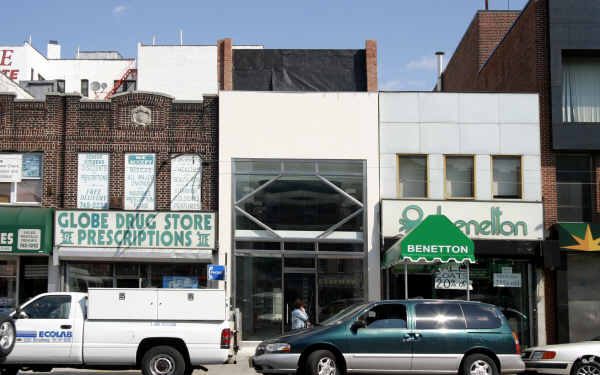 Pandora, a Danish jewelry brand popular for its delicate bracelets and charms, has inked a 2,100-square-foot lease at 407 86th Street between Fourth and Fifth Avenues in the Bay Ridge section of Brooklyn, Commercial Observer has learned.

Asking rent in the 10-year deal was $195 per square foot, according to Keat Chew of CPEX Real Estate, who represented the landlord, Top Location Realty.

Chew along with his colleagues Ryan Condren and George Danut represented the landlord while the tenant represented itself.

“For decades, 86th Street between Fourth Avenue and Fort Hamilton Parkway has been a prime commerce hub for the local community,” Chew said in prepared remarks. “We believe there will be a great synergy between Pandora and the existing retailers along with new arrivals such as Bath & Body Works, Banana Republic and Visionworks.”

Pandora had struggled to find a small retail space in an active corridor before it found the Bay Ridge space, Chew said. The 34-year old jewelry brand that was originally a family-run business now has boutique stores in Europe, North America and Australia. It is also publicly listed on NASDAQ Copenhagen.