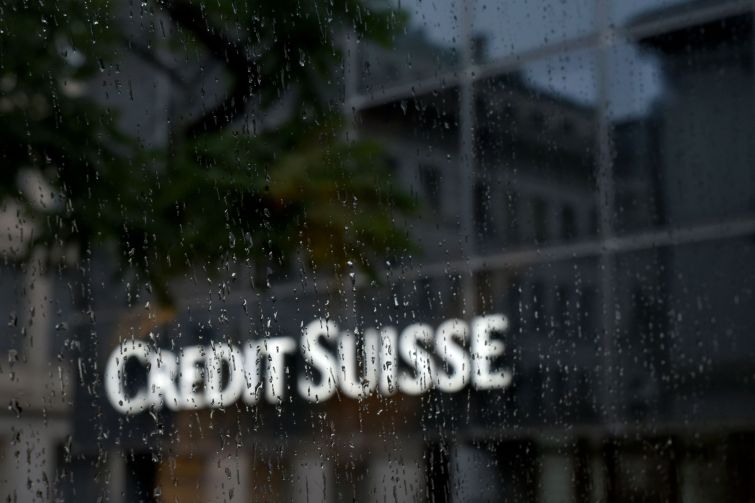 Jeremy Stoler has left his position on the capital markets group at Credit Suisse, according to several sources familiar with the move. Stoler was a senior member of the team with a focus on commercial mortgage-backed securities, and worked alongside Mark Brown and Dante LaRocca. It was not immediately clear what Stoler’s next move would be.

Stoler first joined Credit Suisse in 2000 before a seven-year spell at Nomura Securities from 2001 to 2008. Prior to his return to the bank in 2013, Stoler was a managing director at BGC Partners, where he also worked with Brown and LaRocca.

Stoler could not be reached for comment, and officials at Credit Suisse did not immediately respond to requests for comment.