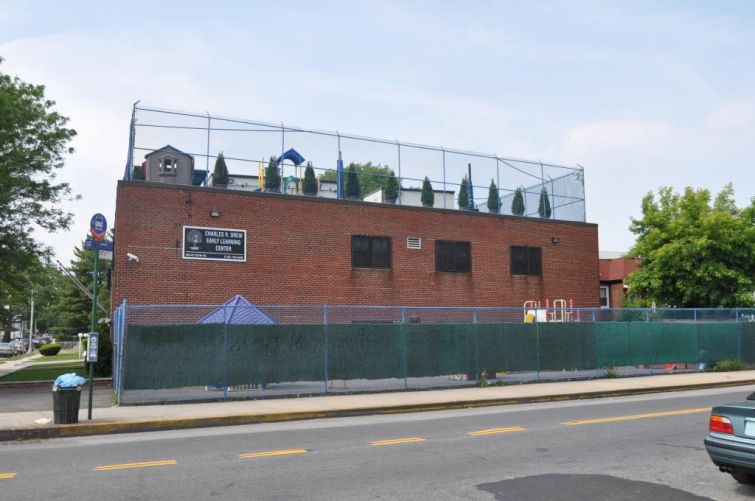 New York City’s Department of Citywide Administrative Services is seeking to renew the 15,620-square-foot lease of a day care center at 109-45 207th Street in Queens, according to a filing in The City Record.

The city has occupied the entire two-story building between 109th and Hollis Avenues in Queens Village since 1971, according to a spokeswoman for DCAS. There the Administration for Children’s Services operates the Charles R. Drew Early Learning Center, which is a day care center that serves 20 toddlers and 64 preschoolers on weekdays.

The lease renewal started on June 26, 2015 and runs through June 2020, according to the city documents. Because of the lengthy leasing process, the day care has been operating on a month-to-month basis since lease expiration.

DCAS will hold a public hearing today on the renewal, and subsequently, the agency will forward the agreement details and notes from the hearing to the mayor’s Office of Contracts for review and approval. It was not immediately clear how long it would take for the lease to be approved.

Presently, the landlord, Queens Properties, is updating the building. The taking rent for the space is $11 per square foot, or $171,800 annually, according to the city’s public documents. Upon completion of the improvements, the rent will rise to $12.61 per square foot until lease renewal expiration, city documents indicate. Then the city has the option to renew the lease for an additional five years (until 2025) at $14.50 per square foot, or $226,550 annually.

“Providing affordable, quality early education is a priority for this administration and ACS is actively working to renew this lease to ensure we can continue providing quality services to this community,” a spokeswoman for ACS said in a statement provided to Commercial Observer.

Members of DCAS’ asset management bureau handled negotiations for the city, but It was unclear who represented the landlord. An executive for Queens Properties did not immediately return a call seeking comment.