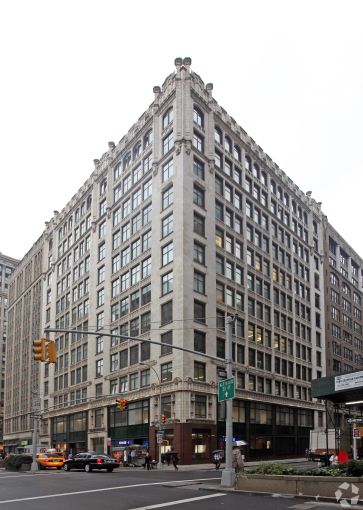 An iPad-based app developer for grocery stores and other small business has signed a new sublease at The Moinian Group’s 450-460 Park Avenue South.

ShopKeep, the financial technology company, will take 23,400 square feet at the 200,000-square-foot building between East 30th and East 31st Streets, according to a press release from the tenant’s broker, Cushman & Wakefield. The firm will be on part of the sixth floor and all of the seventh floor.

Neither the asking rent nor the length of the lease was immediately available, but ShopKeep was looking for a short-term deal, C&W’s David Hoffman told The Wall Street Journal, which first reported news of the transaction. CoStar Group indicates the lease runs through July 2021.

ShopKeep, which allows business owners to manage payments through its iPad software, currently has 150 employees at 143 Varick Street between Spring and Vandam Streets, according to the release. The company leases 17,000 square feet at the Hudson Square location.

Deep Focus, a brand strategy agency, is now located at 229 West 43rd Street between Seventh and Eighth Avenues, according to its website. It was not immediately clear how much square footage it occupies there.