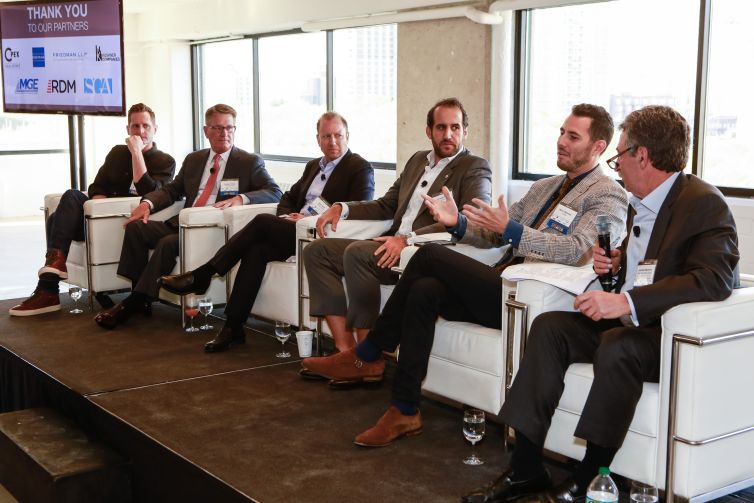 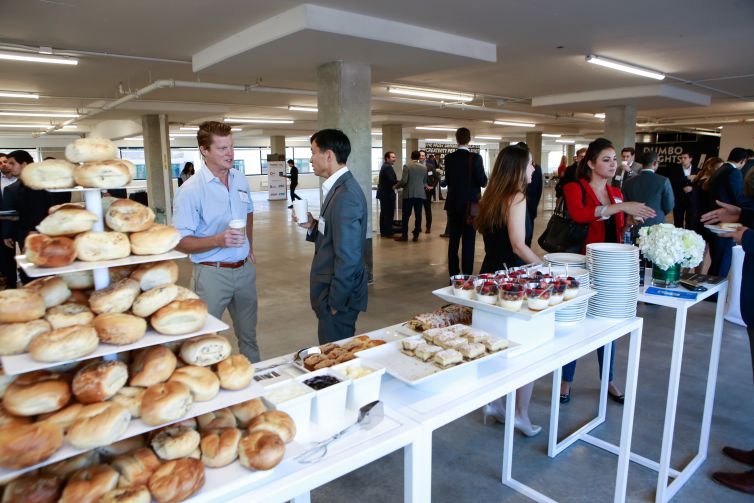 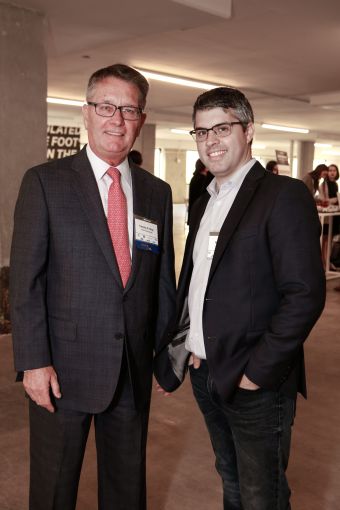 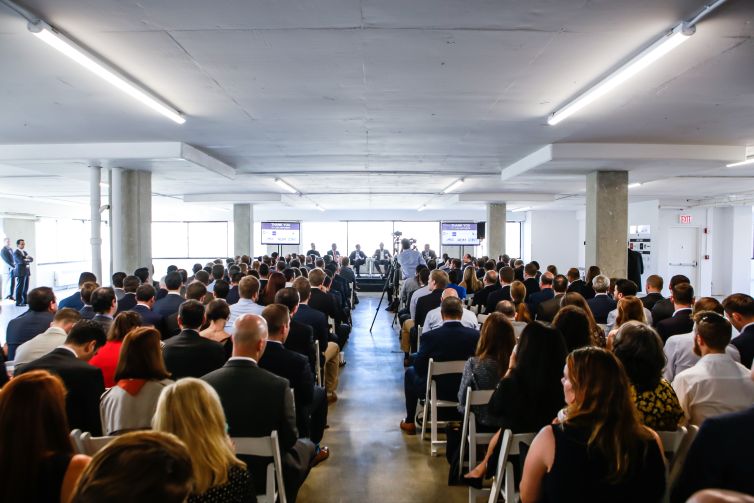 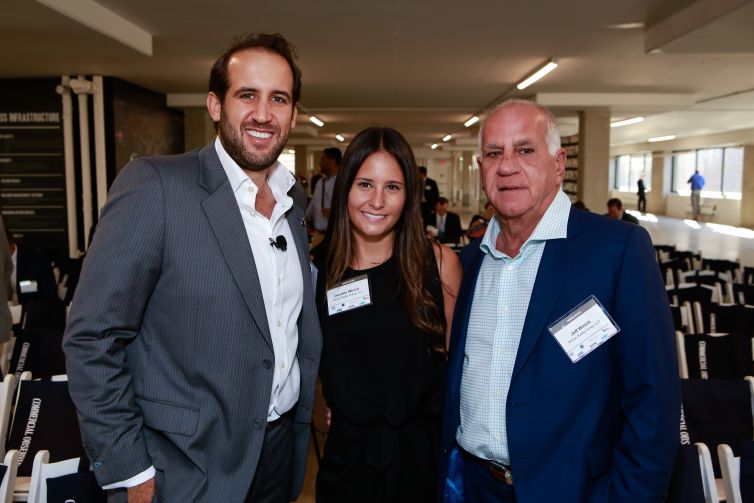 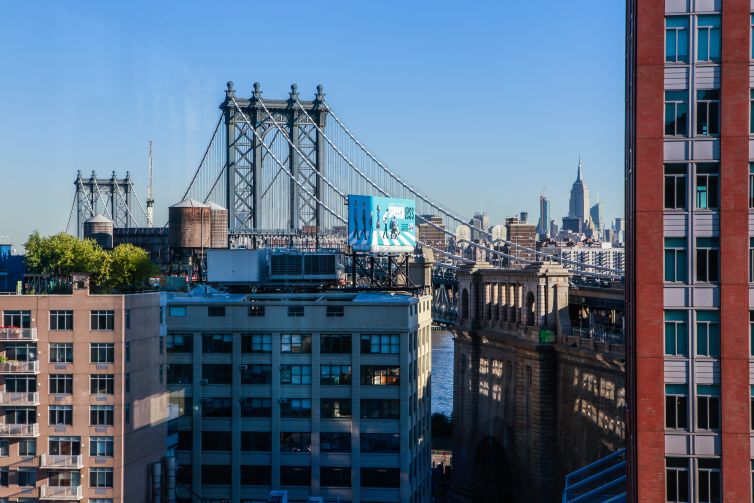 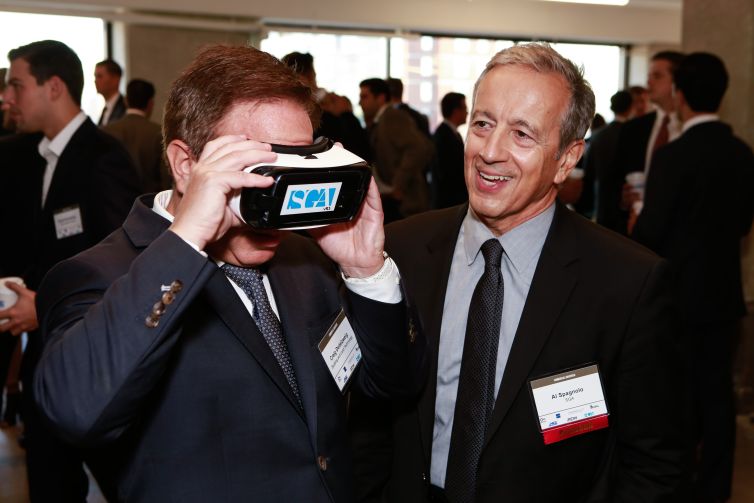 Amongst those spotted at the event were Peter Hennessy of Cushman & Wakefield, Daniel Rice of the Watch Tower Bible and Tract Society of Pennsylvania, Jeff Winick and his daughter Danielle Winick of Winick Realty Group and Sacha Zarba of CBRE. Dan Marks and Peter Schubert of TerraCRG were also in attendance.

Cayre recalled playing “marriage counselor” to the State Historic Preservation Office and the Landmarks Preservation Commission while trying to win approval for the expansion of nearby Empire Stores. The 400,000-square-foot retail space is a former coffee warehouse between Main and Old Dock Streets in Dumbo that Midtown Equities is redeveloping.

On the other hand, Rudin spoke about plans to target Brooklyn-based businesses and Manhattan companies at the 600,000-plus square-foot office building Dock 72 in the Brooklyn Navy Yard that Rudin Management is constructing with Boston Properties and WeWork.

Sure enough, with an influx of residential and commercial development—and with retail rents increasing in eight out of 15 corridors, according to the Real Estate Board of New York’s new Brooklyn retail report, which CO was first to cover—Brooklyn is becoming more of a destination. But does this spell easy access for the borough? The panelists seem to think so.

Rudin for one said that the Brooklyn-Queens Connector or the BQX—which would run 16 miles from Astoria in Queens to Sunset Park in Brooklyn—could be a “game-changer for the entire Brooklyn waterfront.”

According to him, the proposed streetcar line will alleviate a lot of problems for employees and visitors in Brooklyn. He said that the BQX would also run a dedicated shuttle system around a one mile walk from the Brooklyn Navy Yards, which would be beneficial for tenants of Dock 72.

Abehsera chimed in to advocate for the connector so visitors from Queens would no longer have to cut through Manhattan to reach Brooklyn. He also stressed the need for better schools in the borough, as more families move in and “the boundaries of Park Slope keep expanding.”