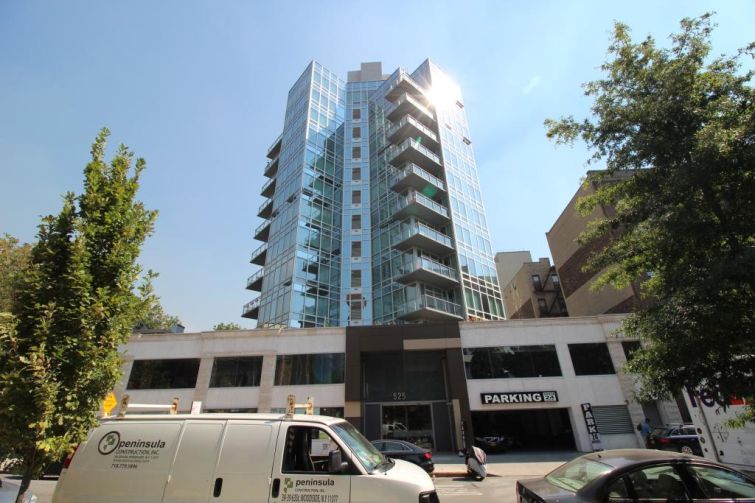 Brooklyn Aozora Gakuen is saying “sayonara” to its current home and will say “konichiwa” to its new, larger digs in Kings County, Commercial Observer has learned.

The bilingual English and Japanese preschool has signed a 10-year, 4,200-square-foot lease at Bonjour Capital’s 535 Clinton Avenue between Fulton Street and Atlantic Avenue in Clinton Hill. The asking rent in the deal was $36 per square foot, according to the broker in the transaction.

Aozora Gakuen will occupy a part of the second floor of the 13-story residential rental building, which has 33 homes above.

“The Clinton Hill location is second to none, with easy access to the train and is just minutes from Park Slope, Downtown Brooklyn, Fort Greene and Bedford-Stuyvesant,” All Point Real Estate’s James Monteleone, who brokered the deal for Aozora Gakuen and the landlord, told CO. “This will be a tremendous addition to the neighborhood, and surrounding areas.”

The four-year-old Aozora Gakuen is moving from 316 Carlton Avenue between Lafayette and Deklab Avenues about a half mile away. Founder Miho Nishimaniwa confirmed the move, but did not give an exact time for when the new location will open since it is under construction now. The new digs is more than double the size of its current space.

“The demand for our courses has increased and we needed a much larger space,” Nishimaniwa said.

Nishimaniwa said that due to the demand, the school could almost double enrollment next year. Currently, Aozora Gakuen has about 46 students enrolled in its various programs, which include after-school and Saturday classes. And tuition is priced as high as $17,365 per school year for five days a week, according to the school’s website.

The nearly 70,000-square-foot building at 535 Clinton Avenue was being developed as a condo by Karnusa Equities, but the project stalled due to financial trouble in 2008, according to The Real Deal. Bonjour won the property in a foreclosure auction for $25.3 million in 2012 and completed the building as a rental.