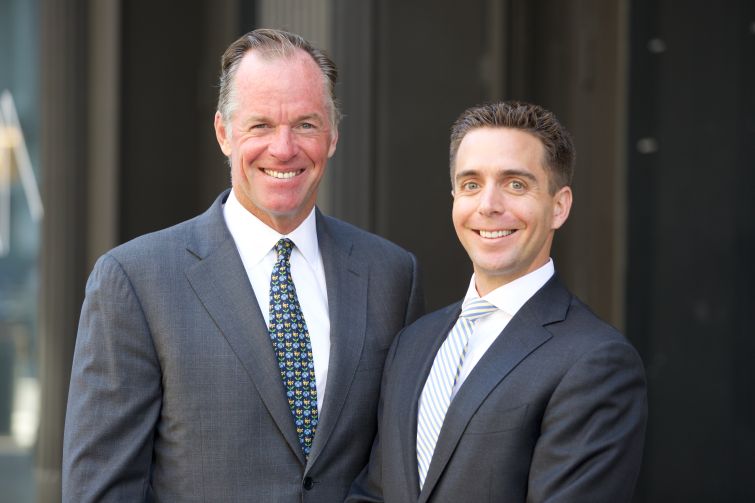 A spokeswoman for SL Green confirmed the leasing executive is no longer working with the company, but did not comment on his departure or how long ago he left the company. Bill O’Reilly, the spokesman for Massey and a longtime political strategist, said Amsterdam, 35, has accepted the job to manage the Republican executive’s bid for City Hall.

Amsterdam joined SL Green in April 2011, as CO previously reported, to handle leasing for the real estate investment trust. Prior to that, he worked at C&W, representing both tenants and landlords.

As CO first reported, Massey was in active talks with Amsterdam to head the attempt to unseat first-term Democratic Mayor Bill de Blasio, who is expected to run for re-election.

“Yes, Mr. Massey has had extensive discussions with David Amsterdam, whom he greatly trusts and admires,” he said at the time. “And, yes, if Paul were to run for mayor, Mr. Amsterdam would be his number one choice to serve as campaign CEO.”

John Cefaly, a C&W executive who played a role in hiring Amsterdam, told CO in May that he was a natural politician, whose family was involved in Philadelphia politics.

Amsterdam and Massey, 56, did not overlap at C&W. The latter’s Massey Knakal Realty Services was sold to the brokerage for $100 million in January 2015—nearly four years years after Amsterdam left the firm.

Massey, currently C&W’s president of New York investment sales, took steps to make the run official last week when his campaign announced it would file paperwork to form a committee. By forming the committee, Massey for Mayor 2017, the campaign can thus hire staff and start raising funds, O’Reilly told CO today. The longtime investment sales executive will not use the city’s matching funds program, his campaign indicated last week. O’Reilly said Massey will “likely take a leave as the election gets closer.”

The Republican run is already off to a rocky start, after declaring documents would be filed with the city last Thursday. A spokesman for the New York City Campaign Finance Board said the agency had yet to receive paperwork for the committee. Massey for Mayor 2017 also had document issues with the New York State Board of Elections, which sent back its paperwork because of a minor filing error, a spokesman for the agency said. O’Reilly said documents should be refiled in the coming days, and noted that this was “small-ball stuff.”