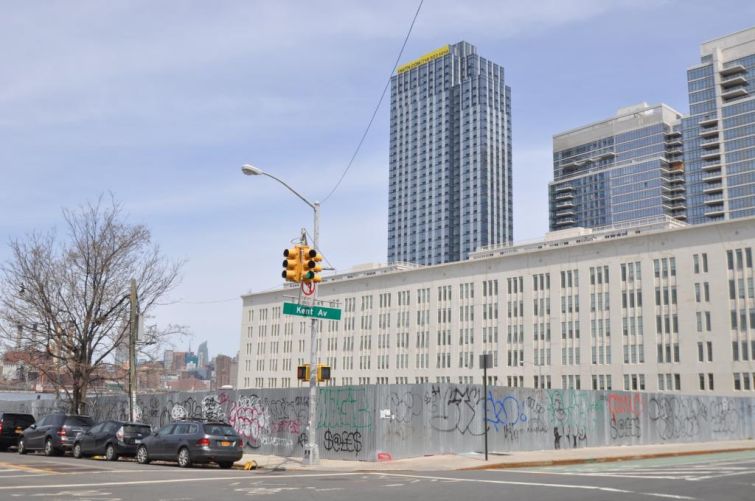 Brooklyn-based Alliance Private Capital Group has sold its vacant Williamsburg plot at 206 Kent Avenue—where a Trader Joe’s is slated to open—for nearly double the price the company paid for it just two years ago, according to property records published today.

The seller planned to build a 45,000-square-foot mixed-use building on the property with ground-floor retail and office space, according to Crain’s New York Business, which also reported that California-based Trader Joe’s had signed an 18,000-square-foot lease to anchor the development. It was not immediately clear what will become of the Trade Joe’s, as a spokeswoman for the company has not immediately responded to a request for comment.

Alliance Private Capital did not return immediately return requests for comment on the deal. Yitzchok Hagar was identified in city records as a manager of one of the purchasing LLCs, 206 Kent Investor. Hagar couldn’t not be reached for comment.