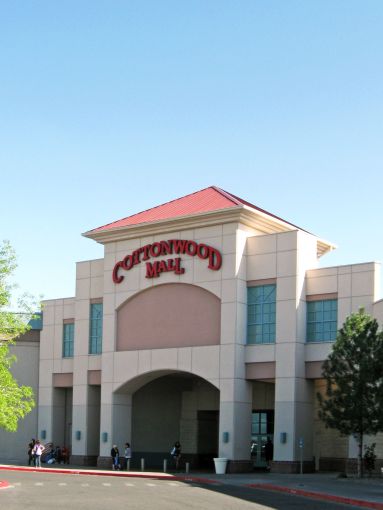 Approximately $3.64 billion in loans securitized in commercial mortgage-backed securities since 2010 could be impaired by Macy’s latest round of store closures, according to analysis by Morningstar Credit Ratings. Additionally, total CMBS exposure to the retailer as an anchor or shadow anchor tenant near the actual collateral is expected to total an eye-watering $28.5 billion.

After closing 36 store locations earlier this year, Macy’s announced plans to shutter a further 100 stores in a release that accompanied its second-quarter earnings report on August 11. The closures—a result of downward sales and slowing foot traffic—will take place in early 2017, and the locations of the 100 stores on the chopping block will be announced later this year. The retailer will concentrate its financial resources on its better-performing locations instead.

CMBS exposure to Macy’s as a collateral tenant totals $7.1 billion, and an additional $21.4 billion is exposed to the retailer as a shadow anchor. Morningstar analyzed store-level sales in CMBS issued since 2010, as sales figures weren’t available for loans issued pre-2010, and found 28 locations backing $3.64 billion in loans that are now at risk of being closed because sales fell below Macy’s average sales of $169 per square foot. Some of these locations are part of multiple CMBS deals.

Although Macy’s departure may not be an immediate death-sentence for a loan, a downward spiral may ensue if a mall is hit by two or more anchor closures, said Morningstar. The rating agency gave the example of the Hudson Valley Mall in upstate New York, which lost two anchor tenants in a 12-month period including a Macy’s earlier this year. The 765,465-square-foot is now in foreclosure and Morningstar expects a whopping $32.4 million loss on the $49.2 million loan.

The loan deemed most at-risk is backed by the Cottonwood Mall, in Albuquerque, N.M., at which Macy’s has the weakest sales. The $101.3 million loan comprises 8.6 percent of the COMM 2014-CR17 transaction. The 1 million-square-foot mall has a 42,000-square-foot vacant space that was previously occupied by Sports Authority yet continued strong cash flow, reporting 2.05x debt service coverage ratio for 2015 on 89 percent occupancy. That said, Macy’s—which is not part of the loan’s 410,452 square feet collateral—is the second-largest tenant and only reported sales of $76 per square foot for 2013 (the latest data available). Morningstar’s concerns stem from the fact that a competing Macy’s exists 13 miles away from the property, troubled retail chains Sears and JCPenney are two of the mall’s other anchors and more than 30 percent of the tenants for the collateral space have less than 24 months left on their leases