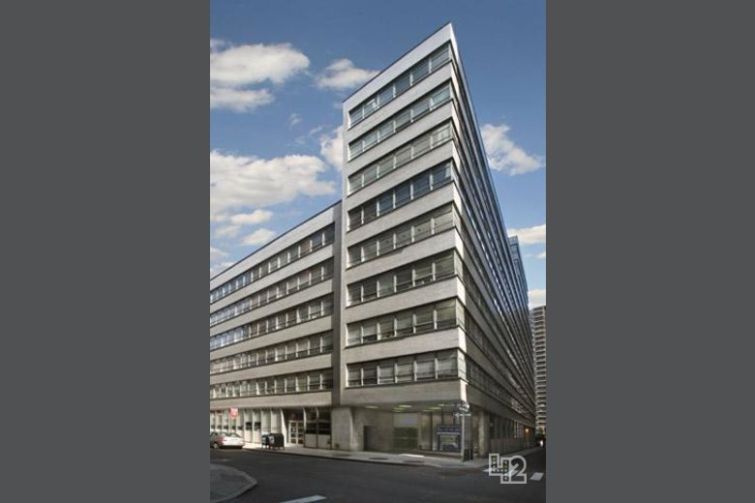 Weill Cornell Medical College signed a 20-year lease for 24,000 square feet on the sixth floor and 17,000 on the seventh floor of the 12-story building between Ann and Beekman Streets. It also took 14,000 square feet spanning the ground and lower levels for its medical imaging center. The asking rent was $150 per square foot for the ground floor and the high-$50s per square foot for the rest of the space.

The New York-Presbyterian Hospital-affiliated school has leased 29,000 square feet of part of the building’s 11th and 12th floors, since November 2013, according to CoStar Group. The existing lease—which would have ended last month—was extended so it would terminate the same time as the new lease. All told, the medical center now has more than 80,000 square feet within the 250,000-square-foot building.

William Macklowe Company and LaSalle Investment Management acquired the building for $62.5 million in 2013 from Capstone Equities, according to CoStar. The developers committed to repurposing the building from an office structure into New York City’s first medical office building in Downtown Manhattan, as Commercial Observer reported in 2014. At the time, William Macklowe, the founder and chief executive officer of William Macklowe Company, likened finding medical practitioners for the property to “tenanting a mall.”

Current tenants include Pace University Counseling Center, an organization that assists the university’s students and faculty, and Riverside Research, a nonprofit dedicated to scientific research.

“We knew that our strategy to target healthcare tenants was the correct prescription,” Macklowe said in prepared remarks at the time.

John Cefaly, Michael Burgio and David Berke of Cushman & Wakefield represented the tenant while Paul Wexler and Josef Yadgarov of Wexler Healthcare Properties, part of The Corcoran Group, represented the building’s ownership. Cefaly, Burgio and Berke did not return a request for comment via a spokesman while Wexler and Yadgarov did not respond by the time of publication.

In March 2014, Wexler said that there was a growing trend among healthcare providers to “consolidate specialities into one location to make it one-stop shopping.” He spoke about an increase of such synergistic opportunities among medical practitioners. Two years later Weill Cornell’s expansion seems to be proving his point.