The Getaway: Where CRE Bigwigs Summer in the Hamptons 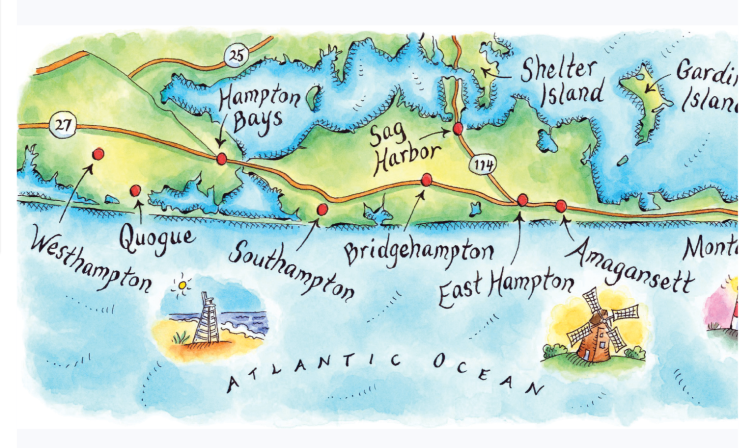 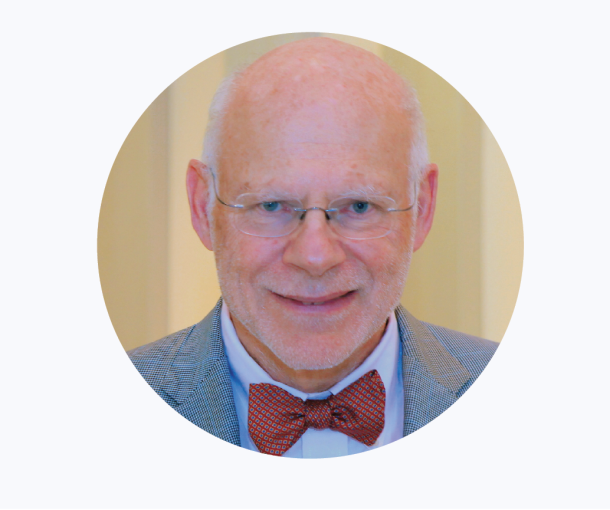 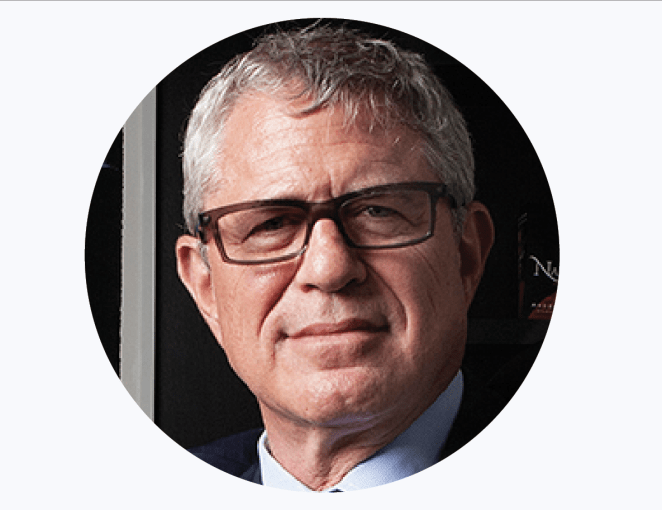 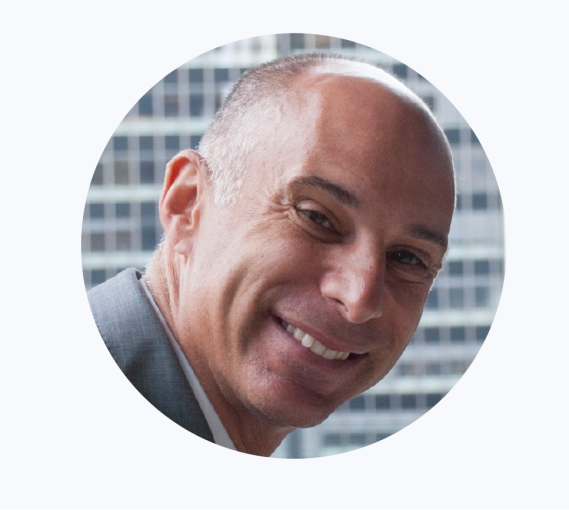 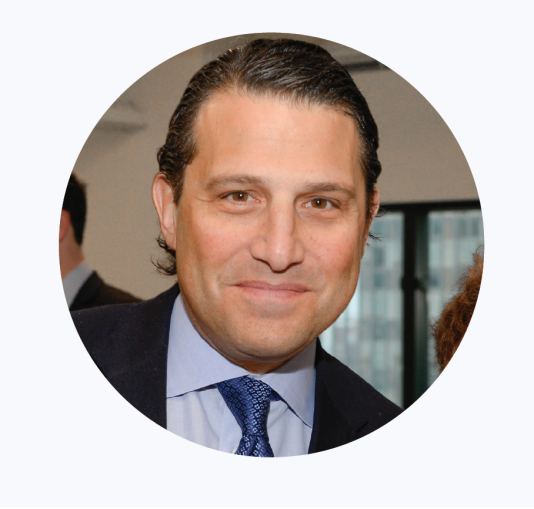 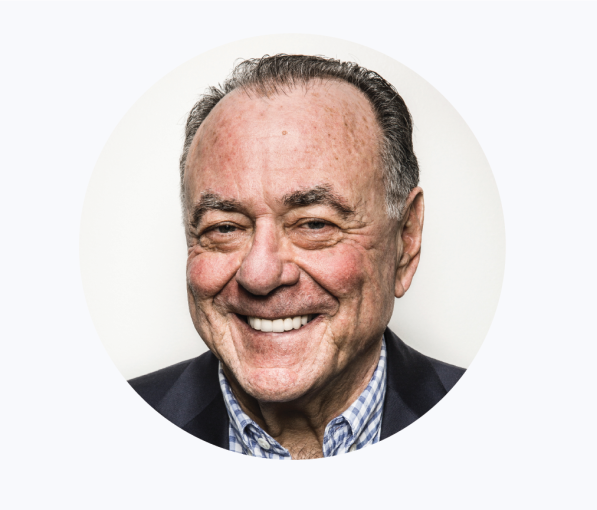 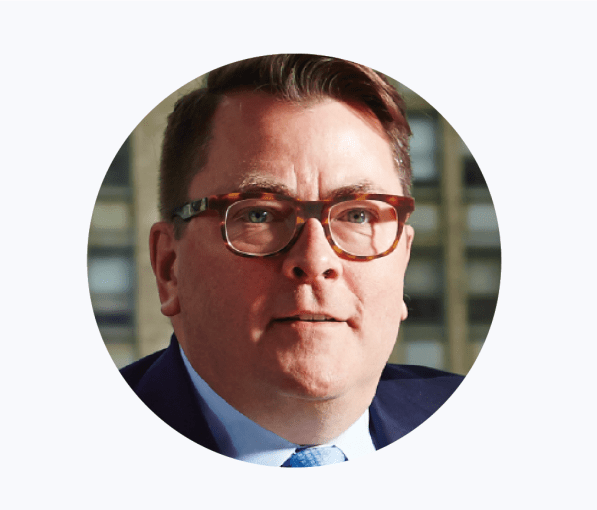 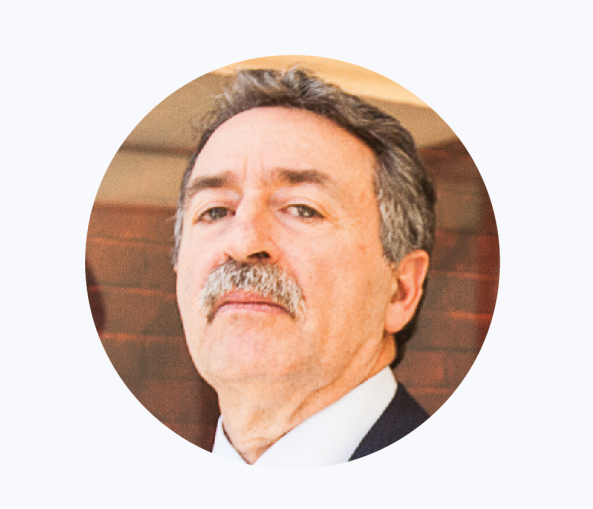 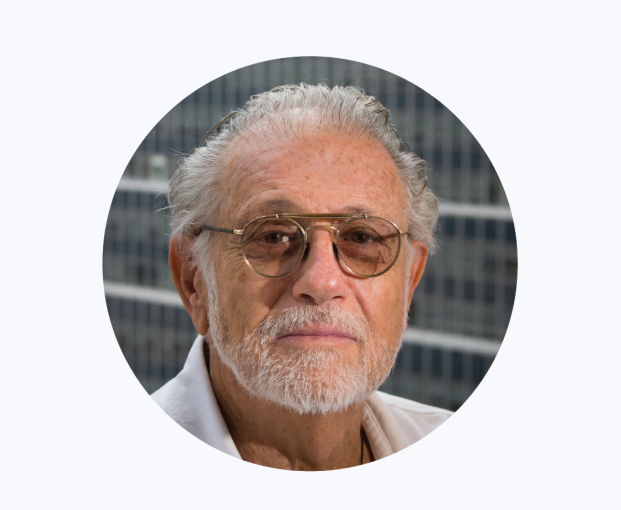 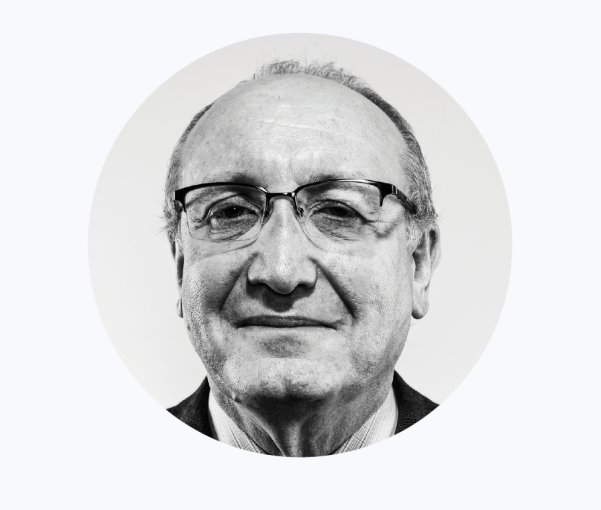 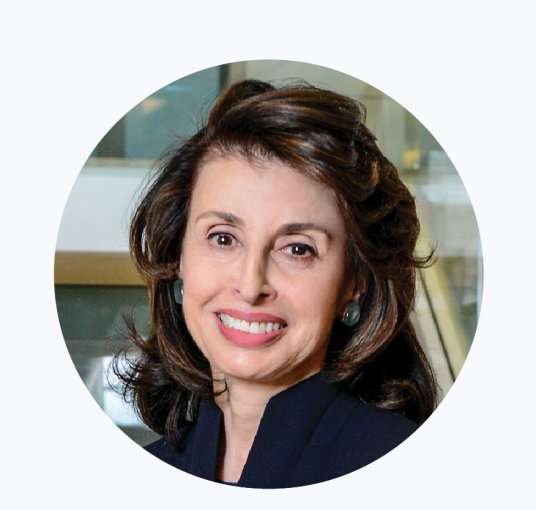 Forget the Jersey Shore. Maine or Connecticut might be nice, but as far as summer spots go, the Hamptons in Long Island still reigns supreme as the place for real estate bigwigs during the warmest months of the year.

“Basically we hang out on our property, which, by my definition, qualifies as heaven on earth,” CBRE’s Mary Ann Tighe said in an email. “On those occasions when we leave Hollyhock (the name of our property), we visit my son and his family or my brother and his family, both of whom are about a mile away from our place.”

Bruce Mosler of Cushman & Wakefield said he spends a lot of his time fishing in Montauk and in his backyard barbecuing. Tighe’s colleague, Stephen Siegel, is also a homebody, enjoying his beach house and the accompanying house parties.

Sure, there has been some backlash against the Hamptons (“We are anti-Hamptons over here at [the] Durst [Organization],” said Durst’s spokesman. “Ferrari-driving douches,” was how Hamptons-vacationers were described by another broker, who chose to remain nameless), but the houses are still roomy, the food is still gourmet and the celebrity gazing remains unparalleled.

And we don’t mean just catching a glimpse of Alec Baldwin at Babette’s in East Hampton or Billy Joel at Topping Rose in Bridgehampton. In the slideshow above are some of the places where the celebs of real estate stay and venture.

Where he hangs: The Bridge golf club in Bridgehampton, The Palm in East Hampton, Nick & Toni’s in East Hampton and Sunset Beach restaurant on Shelter Island
Peter Turchin
Vice chairman at CBRE

His base: Sag Harbor

Where he hangs: Harbor Marina of East Hampton (where he has his boat, Jerrito), Osteria Salina restaurant in Wainscott and Tutto Il Giorno restaurant in Sag Harbor
Bruce Mosler
Chairman of global brokerage at Cushman & Wakefield