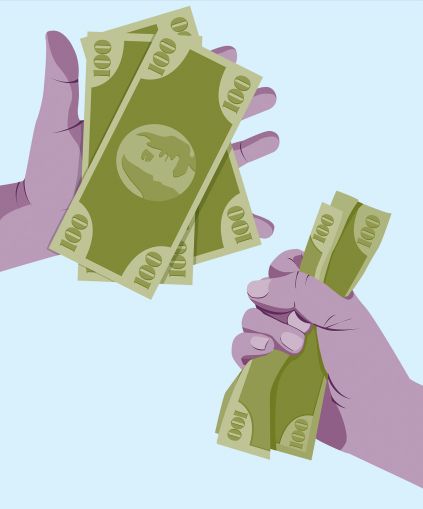 For Commercial Observer’s Alternative Finance issue we took a look at the impact of current and pending regulations on commercial real estate financing and how it has changed who the key players are. As heavily regulated institutions, banks are finding their hands tied when it comes to playing with risk in the deals they pursue, should their fingers get burned, while non-bank entities are capitalizing on their unregulated status. Although that may change with the next round of regulation, according to Barney Frank, who spoke with Cathy Cunningham in advance of the Dodd-Frank Wall Street Reform and Consumer Protection Act’s sixth birthday next week.

We spoke with a plethora of industry experts, from Republican Congressman Robert Pittenger to the Commercial Real Estate Finance Council Deputy Executive Director Mike Flood, to get their take on what Dodd-Frank has achieved so far, and what’s proving to be nightmare-inducing in bill’s future implementation. Frank also talked us through his personal perspective on where the bill wasn’t executed exactly as planned as well as its successes.

With the legislation’s risk retention requirements due to arrive, although perhaps not tied with a bow, on Christmas Eve, Danielle Balbi delves into risk retention structures—vertical, horizontal, L-shaped (and a partridge in a pear tree).

We also took a close look at the High Volatility Commercial Real Estate rule from Basel III, which many CRE participants think will push construction lending into the private market as banks, yet again, are faced with constrained capital.