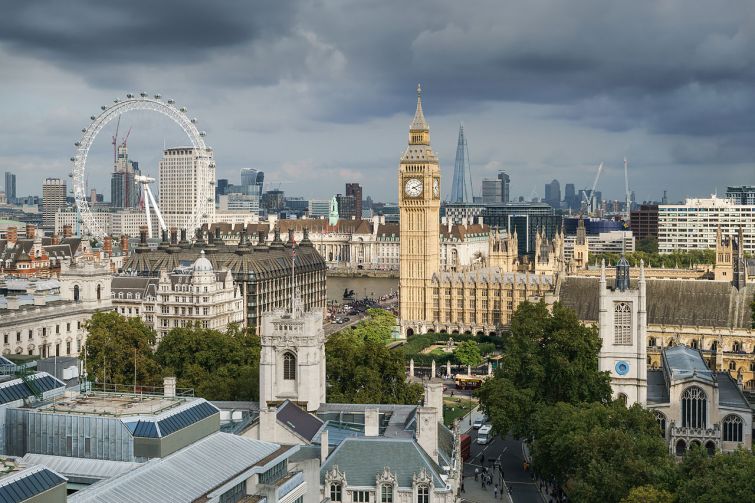 The Palace of Westminster in London.

The aftermath of the Brexit vote will hamper European securitization issuance for the remainder of the year, said analysts at Standard & Poor’s during an industry webcast on Wednesday morning. We’re not expecting a U.K. recession but we will only just escape that,” said Andrew South, a London-based managing director who gave a presentation on current market conditions in the European Union. The shockwaves from Brexit will be nothing on the scale of the 2008 financial crisis, however, he said.

Long-term fundamental effects of the vote to leave the EU are uncertain but all eyes are on commercial real estate and commercial mortgage-backed securities in the U.K. Several financial institutions are reconsidering whether their operations should be based in the E.U. or in other financial centers, and 95 percent of securitized office properties in the U.K. are based in London, said South.

The Brexit vote has also cast a shadow over the EU project to re-regulate securitization but the future status of U.K. securitizations are critical to the health of the European financial markets, he said.

In the U.S., mid-year CMBS issuance volume reached  approximately $30 billion, said James Digney, a senior director in S&P’s CMBS group. The S&P structured finance research team has reduced its estimates for 2016’s total projected CMBS volume from $80 billion to $70 billion, a 30 percent decline from 2015. A slight uptick is expected in the second half of the year, but volatility issues throughout the globe impacting issuance, said analysts.