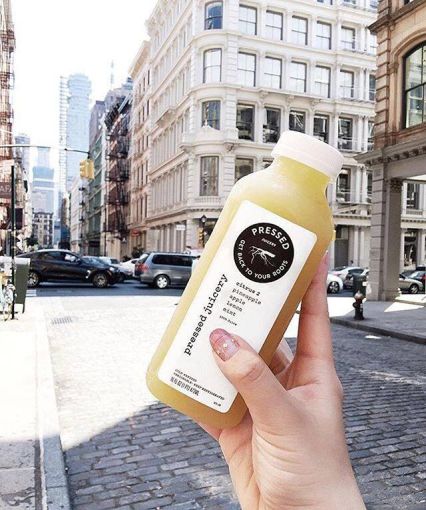 Beverage retailer Pressed Juicery will squeeze into an eighth location in New York City this year.

The company, which sells cold-pressed juice, has signed an 825-square-foot lease at 7 East 14th Street, Commercial Observer has learned. The terms of the deal were not disclosed.

The new store is expected to open in part of the ground floor of the 21-story building between Fifth Avenue and Union Square West in the last quarter of the year, according to Winick Realty Group, which handled the deal for landlord TF Cornerstone.

Pressed Juicery is “a great company and a great use for the neighborhood,” Winick’s Steven Baker, who represented TF Cornerstone with colleague Aaron Fishbein, said in a prepared statement.

Julian Hitchcock of F&B Group, who represented Pressed Juicery in the transaction, did not return a call for comment.

Pressed Juicery will join Ricky’s NYC and Le Café Coffee in the ground-floor retail section of the building. The juicing store is taking over the space occupied by cosmetics store Lush.

Pressed Juicery has stores around the country, including in California, Las Vegas, Seattle, Hawaii and New Jersey.