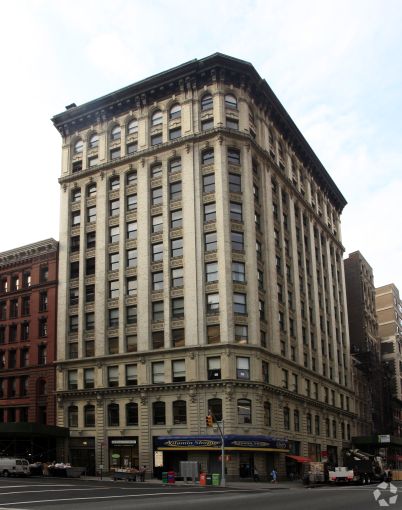 The properties are currently over 93 percent leased. Their tenant roster includes New York University and Walgreens. The new debt replaces the existing financing held by Mid-First and Amalgamated Bank that totaled approximately $53 million, and was originated in April 2008. This is the third loan Newmark has completed with TD Bank, and the second with BNY Mellon, in the past 12 months.

“We were able to secure a historically low fixed rate of 3 percent for 10 years in a volatile lending environment,” said Paul Talbot, a senior managing director at Newmark Holdings, in prepared remarks.

Officials at Bank of New York Mellon and TD Bank did not respond to requests for comment.—Cathy Cunningham