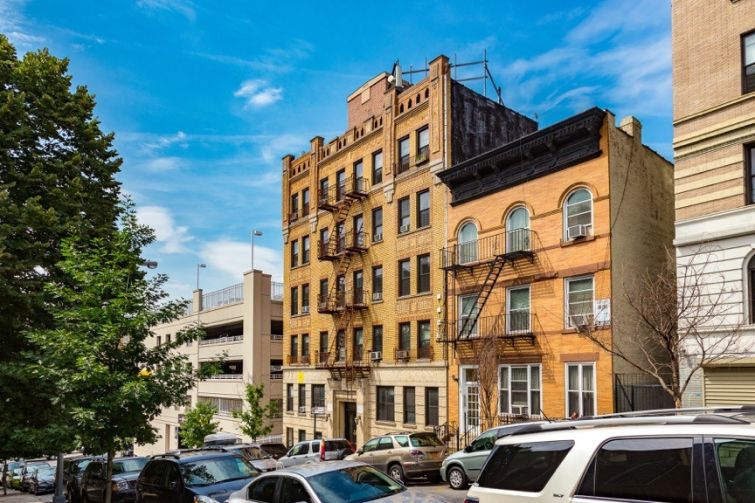 The new buyer paid about $15.4 million for the three multifamily buildings in a sale that closed yesterday, according to a press release from Meridian Investment Sales. All within less than 10 blocks of each other, the buildings have a combined 69 rentals units.

“Quality multifamily assets in the boroughs continue to sell at benchmark prices because cash flow coupled with continuing growth in these areas and the ample availability of financing at record low levels make for a perfect buying environment,” Meridian Investment Sales’ Lipa Lieberman, who represented the seller and found a buyer with colleagues David Schechtman, Abie Kassin and Mark Steinmetz, said in prepared remarks.

Castellan bought the three buildings in separate transactions between 2012 and 2013 for a total of $7.6 million, according to property records filed with the city. The Manhattan-based owner paid $2.5 million in October 2012 for 325 Wadsworth Avenue, and $2 million for 85 Fairview Avenue that same month. In February 2013, Castellan closed on 649 West 184th Street for $3.1 million.

Yesterday’s closing is the second Upper Manhattan transaction between the two firms in the last six months. In March, Castellan sold three Harlem buildings to Guardian and father-and-son Irving and Michael Langer of E&M Associates for $42.1 million, as CO reported at the time.