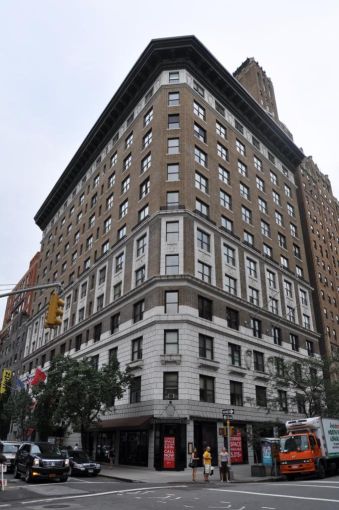 New York-based Ashkenazy Acquisition landed $92.3 million in financing from Bank of the Ozarks for the purchase of the 291-key NYLO Hotel on the Upper West Side, according to filings from the city.

A trust affiliated with the now-defunct Lehman Brothers has been marketing the 16-story hotel at 2178 Broadway for sale since 2014 and closed on the sale for $140 million last week, as The Real Deal first reported. The purchase price makes the deal’s loan-to-cost ratio approximately 66 percent.

The former investment bank previously completed $20 million in renovations at the property, as has been reported, and the night rate at NYLO starts at $139, according to its website.

NYLO, which sits on the corner of West 77th Street, houses Italian eatery Serafina, Chinese dim sum restaurant RedFarm and bar and lounge LOCL Bar. It is located near Central Park, Lincoln Center, the American Museum of Natural History and the Beacon Theater.

Representatives for Bank of the Ozarks and Ashkenazy did not immediately respond to requests for comment.