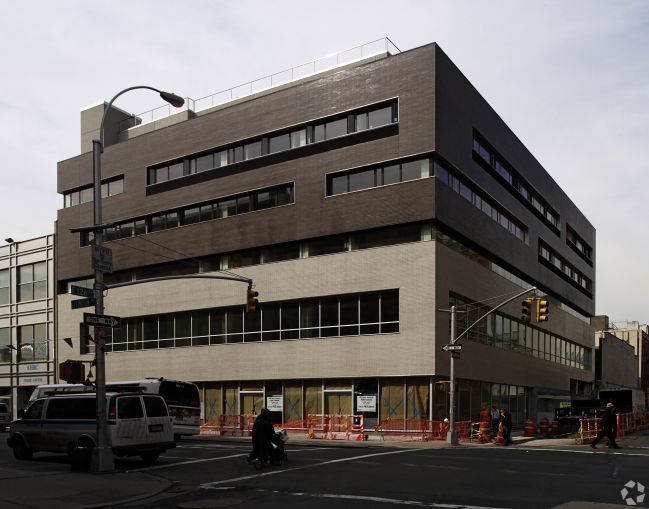 Thor Equities has closed its purchase of two commercial buildings in Harlem for a combined $75.5 million, Commercial Observer has learned.

The deal for 135 East 125th Street and 126 East 126th Street was finalized yesterday, according to the new buyer. Thor went into contract for the buildings, formerly called Gateway I and Gateway II, in December, as The New York Post reported at the time.

Duane Reade and Raymour and Flanigan currently occupy the retail portion of the 15-year-old, 45,000-square-foot 135 East 125th Street. Those leases are slated to expire later this year, and a source familiar with the transaction said Thor is considering several options for the retail space. That includes either re-signing the tenants, upgrading the retail space or redeveloping it. A Thor spokesman declined to comment on future plans.

The properties, both of which sit at the corner of Lexington Avenue, are “premier buildings located in the heart of Harlem, which is continuing to grow as a prime retail and office destination, particularly along the thriving 125th Street corridor,” Joseph Sitt, the chief executive officer of Thor, said in a press release.

Famous pancake chain IHOP rents 5,300 square feet of the retail space at the 63,000-square-foot 126 East 126th Street in a lease that runs through 2021, according to CoStar Group. The top five floors of the six-story building are office space.

Adam Spies and Adam Doneger of Eastdil Secured represented the seller, ddm development & services. Spies did not immediately return a request for comment.