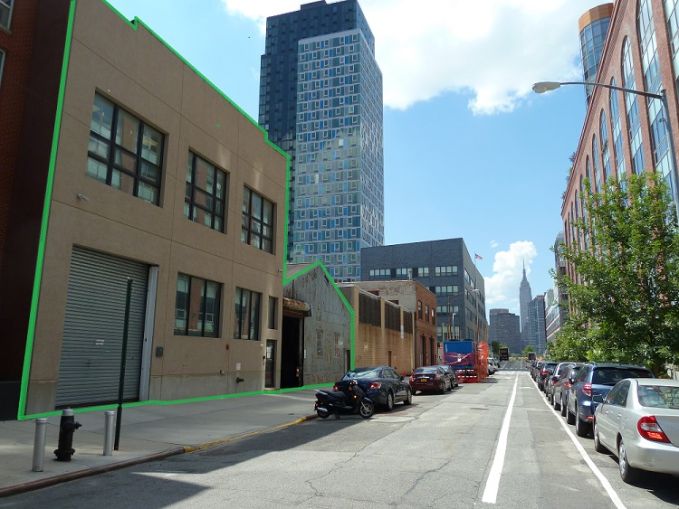 Brian Pun, the developer of the tallest building in Queens, has bought two buildings for $10.2 million in Long Island City, Queens, according to a press release from Marcus & Millichap.

The buildings are on adjacent plots at 2-23 Borden Avenue and 2-24 51st Avenue between Second and Fifth Streets in the Hunters Point section of LIC. Pun bought the properties from Gold Seal Limousine, a black car service company, which had bought them from Purchase-based LaGumina Law Firm for $2.7 million in July 2009, property records indicate.

The properties have 14,269 square feet of rentable space and 6,161 square feet of air rights. The Borden Avenue building is a two-story mixed-use industrial structure while the 51st Avenue building is a one-story industrial edifice, according to Marcus & Millichap’s Wook Chung, who represented the seller. Justin Butts of D.Y. Realty represented the buyer in the deal.. Butts did not immediately respond to a request for comment.

“[Gold Seal Limousine] was looking to downsize their business,” Chung told CO, “The neighborhood value was up and it was a good time to sell.”

“This was a property ideal for a user because it is right by the water and a block from the Hunter’s Point South project,” Chung said. “It has tremendous amount of retail upside.”

Pun has previously been involved in real estate developments around Queens. Last December, he sold his commercial building at 49-18 Van Dam Street to Local 813 and Local 27 IBT Pension Fund for $20 million, CO reported at the time. He is also involved in developing the CityView Tower project on 44th Drive between 11th and 21st Streets in Long Island City’s Court Square which is touted to be Queen’s tallest building with 79 floors. 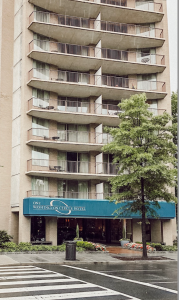