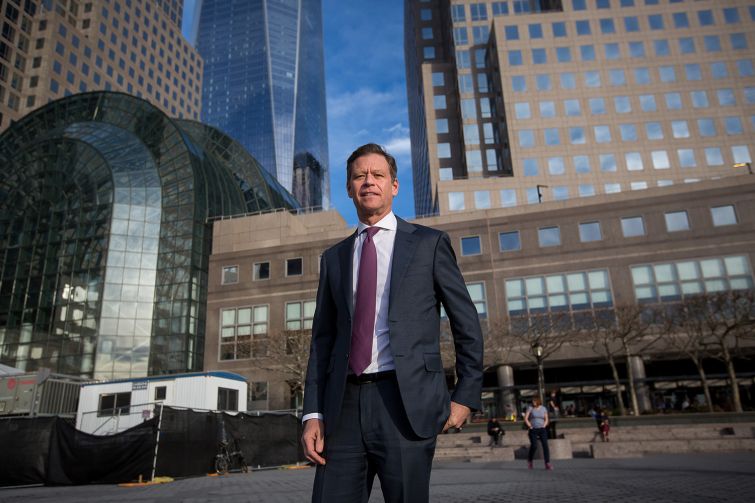 An affiliate of Brookfield Property Partners is now one step closer to acquiring mall owner Rouse Properties after Rouse’s stockholders approved the agreement at a meeting yesterday, according to a release from Rouse and a Securities and Exchange Commission filing.

The company stockholders, excluding the Brookfield affiliates that collectively hold 33.5 percent of the outstanding shares of the company, will receive $18.25 per share in cash, far more than Brookfield’s initial bid. That amounts to $702.6 million, and the total transaction is valued at approximately $2.8 billion, including the company’s indebtedness, according to Rouse. The deal is expected to close by July 6.

It was reported in January that Brookfield put in an all-cash bid at $17 a share, or $657 million, for the rest of mall owner Rouse’s stock. On Feb. 25, the companies entered into a definitive merger agreement. Ric Clark, a senior managing partner and the chairman of Brookfield Property Partners, told Commercial Observer in March that Brookfield wanted to buy Rouse because “they are high-quality malls in secondary cities. Those malls are out of favor with the public mall company sector. We think there’s a lot you can do with acquiring those malls—reposition them, monetize them. We feel these are probably better owned in a private equity format.”

Both companies had strong first quarters.

Rouse core funds from operations increased to $25.4 million from $23.2 million for the three months ended March 31. And Brookfield Property Partners reported strong earnings growth for the first quarter, with company funds from operations of $217 million, a 24 percent increase over the same period last year.

“After careful consideration, the Special Committee determined that Brookfield’s increased proposal provides shareholders with compelling value as well as a high degree of execution certainty, further validating the strength of the platform that Rouse has built,” said David Kruth, the chairman of the Special Committee of the Board of Directors of Rouse, in a February press release. “We are pleased to have reached this agreement, which we believe benefits all Rouse shareholders.”

Clark didn’t immediately respond to a request for comment via a company spokesman.