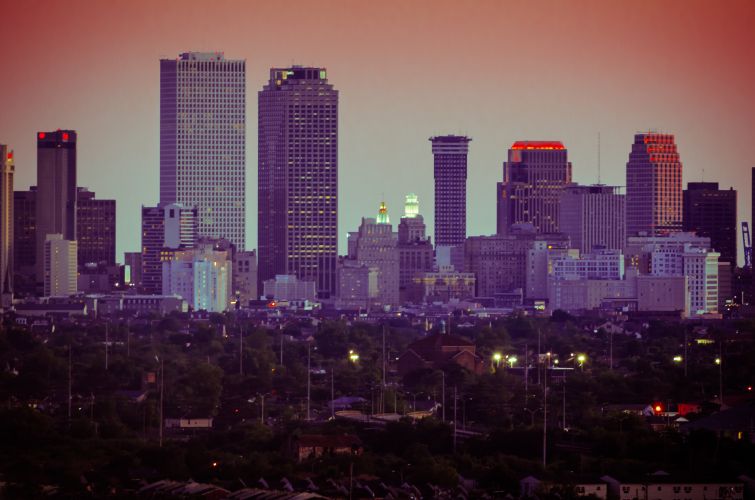 Wells Fargo led a syndicate of four banks in providing a $250 million senior loan for the refinancing of the Hyatt Regency Hotel in New Orleans, Commercial Observer can first report.

In the same transaction, Square Mile Capital Management provided a five-year, $40 million mezzanine loan on the property, and as previously reported by CO. The hotel, located at 601 Loyola Avenue, was shuttered after being extensively damaged by Hurricane Katrina in 2005.

The hotel was acquired by funds managed by Ares Management and local real estate investor Chris Robertson for $32 million in 2007 and reopened in 2011, after it was completely reconstructed.

The 1,193-room hotel is located five blocks from the French Quarter and adjacent to the Mercedes-Benz Superdome. The property includes eight food and beverage outlets, a 25,000 square foot leisure pool deck, fitness center and spa.

A spokeswoman for Wells Fargo and a spokesman for Ares Management declined to comment.