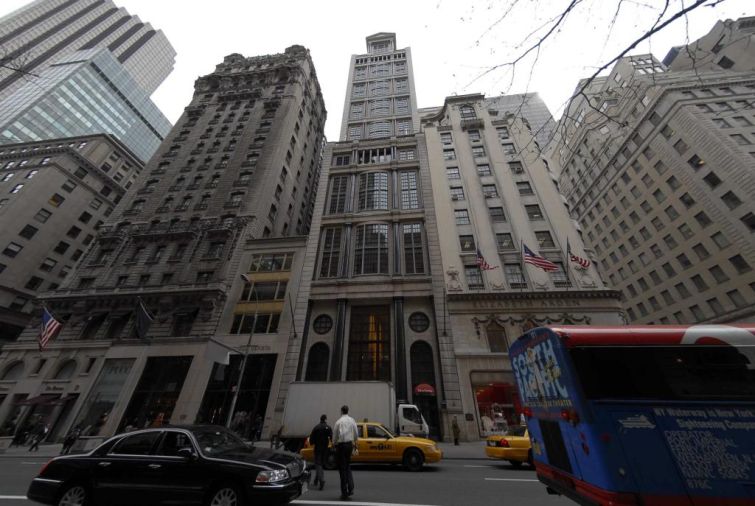 Commercial Observer has learned that Thor Equities‘ Midtown office and retail property 693 Fifth Avenue between East 54th and East 55th Street, is in contract for $525 million, almost four times what it paid for the building six years ago.

A source close to the deal would not say who the buyer was, but that it was a non-commercial developer. (The deal was apparently done off-market.)

This represents a big coup for Thor; the firm purchased the property for $142.5 million in 2010, and scored a huge deal when it got Valentino to take its 19,600-square-foot space in 2013 for a staggering $3,000 per square foot. The retail portion also got a sleek David Chipperfield design.

The building at 693 Fifth Avenue is only a block away from another Thor and General Growth Properties site at 685 Fifth Avenue where the 90,000-square-foot office component recently went into contract with the Turkish jewelry company Gulaylar, as The Real Deal reported. (The developer, Michael Shvo, backed out of a previous deal for the non-retail portion of 685 Fifth for more than $100 million.) Coach took the 23,400-square-foot retail space at 685 Fifth Avenue in February, paying an even more staggering $4,000 per square foot as 6sqft reported.

Update: This story was updated to reflect that the deal with Shvo at 685 Fifth Avenue fell through and that the buyer was Gulaylar.