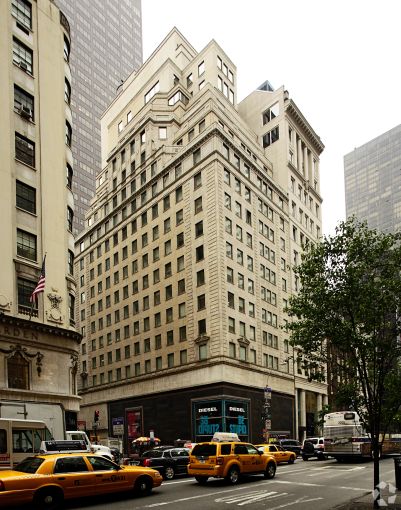 Coach is coming to the Gucci building.

The handbag-maker signed a 23,400-square-foot deal for a new flagship store at 685 Fifth Avenue, co-landlord General Growth Properties announced in an investors call this morning.

A source familiar with the deal told Commercial Observer that the asking rent was about $4,000 per square foot on the ground floor of the building between East 53rd and East 54th Streets. While other terms of the deal were not immediately available, the building’s floors are 7,929 square feet apiece, according to CoStar Group.

Coach plans to open what it’s calling “Coach House” by this fall, according to Bloomberg, which first reported news of the deal.

“With a bespoke façade and modern luxury interior, it will provide an appropriate showcase for the full expression of our women’s and men’s collections including bags, small leather goods, footwear and ready-to-wear, in addition to offering a full range of customization and leather services,” Victor Luis, the chief executive officer of Coach, said in a press release.

Stuart Weitzman, a shoe retailer owned by Coach, will also open an adjacent location to the new flagship store, Coach announced in the release.

Chicago-based GGP and Thor Equities bought the building in 2014 for $460 million. Gucci’s offices are based at the 140,000-square-foot building. The company is slated to move, however, after signing a lease for 84,000 square feet at L&L Holding Company’s 195 Broadway, as CO reported last July.