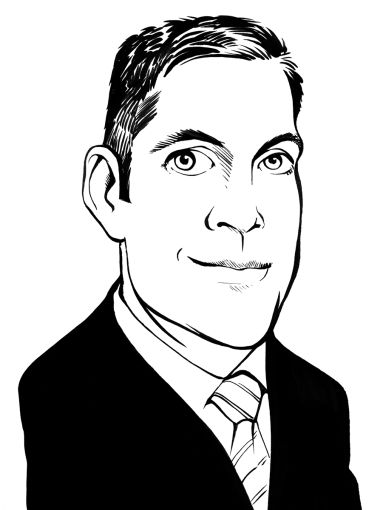 If you’re wondering why multifamily buildings are such hot investments in New York City, all you need to do is take a look at the latest U.S. Census Bureau report.

New York City’s population reached a record high of 8.6 million in July 2015, a 375,000 increase from 2010, which has resulted in greater demand for rental housing. To put it into perspective, the city hasn’t seen such a population spike since the 1920s.

So what’s driving the population increase? One explanation—jobs.

Nearly 250,000 jobs were created in New York City in 2014 and 2015, the first time the city has ever added 200,000 jobs in two consecutive years at least since officials started keeping statistics in the 1950s, the New York State Labor Department reported. This upward trend is continuing with substantial employment growth in the first few months of this year.

The city’s strong economy has encouraged many of the 500,000 students attending local colleges and universities to stay put as well as enticing newcomers to move here. Real gross city product was 3.4 percent in 2015 compared with 2.1 percent in 2014 and above the national rate of 2.4 percent in 2015 and 2014, according to City Comptroller Scott Stringer’s quarterly economic update.

No doubt venture capital pouring into the New York metro area is contributing to the job growth. Venture capital rose 38.7 percent year-over-year in 2015 to more than $7.3 billion, the second highest level after $10.2 billion in 2000, the peak of the dot-com boom, the comptroller’s report shows.

Of the $58.8 billion in national venture capital investment in 2015, 12.4 percent was invested in the New York metro area, up from 10.4 percent in 2014. Silicon Valley remained the king of venture capital in 2015. But its share of total national investment fell to 46.5 percent, and its share of total deals dropped to 30.4 percent, from 50 percent and 33 percent, respectively, a year earlier.

This has made multifamily ever more important and valuable. A recent Real Estate Board of New York investment sales report illustrated the immense popularity of the multifamily asset class, which saw dollar volume jump 110 percent to $22.5 billion in 2015 compared with $10.7 billion in 2014. About half of New York City’s rental apartments, or around 1 million units throughout the five boroughs, are regulated through rent stabilization, while only about 39 percent are free market units. Investors who buy rent-stabilized assets enjoy immediate cash flow, see rental growth and historically their buildings have appreciated in value.

Unlike the rest of the country, the majority of New Yorkers rent rather than own. But in spite of the cranes looming throughout the city, new rental units haven’t been produced fast enough.

The New York Building Congress reported that only 36,714 permits for residential units were issued between 2010 and 2013, an average of 9,178 a year, and while building permits rose to 20,574 units in 2014 and 52,618 units in 2015, the supply still hasn’t caught up with demand, particularly in the affordable housing arena. It’s estimated that New York City needs to produce at least 20,000 new housing units each year just to keep pace with demand and population growth.

As we move forward, the city’s population explosion coupled with the expiration of 421a, which has stalled plans for new residential rental development, will likely result in continued investor demand for existing multifamily properties.

Matt Sparks, principal and senior director at Eastern Consolidated, focuses on the sale and purchase of properties throughout New York City and has closed more than $1 billion in real estate transactions during his career.