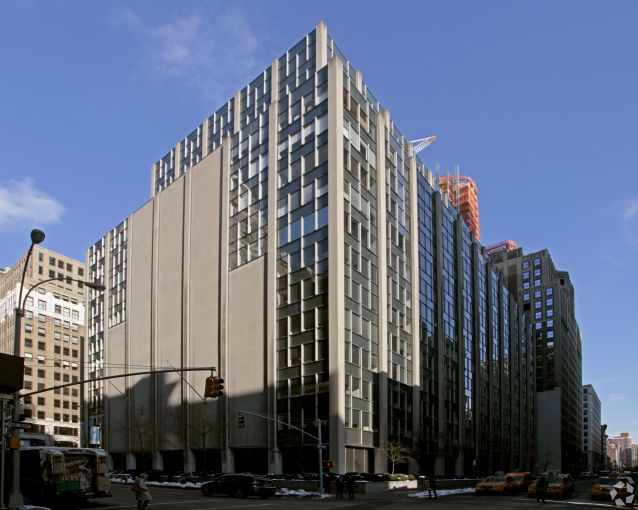 The loan, which closed on May 18, will replace old debt and provide the borrowers with extra funds to complete renovations on the 15-story building at 63 Madison Avenue, a source with intimate knowledge of the deal confirmed on the condition of anonymity. The property, which occupies the entire block between East 27th and East 28th Streets, was completed in 1961.

In February, Jamestown joined George Comfort and Loeb Partners’ joint venture in ownership of the 870,000-square-foot building, sweeping up a 49 percent stake for roughly $271 million, according to data from CoStar Group. Tenants include IBM and beauty subscription service provider Birchbox.

It’s not Bank of China’s first time lending on 63 Madison Avenue. In fact, the relationship dates back to February 2010, city records indicate, when the bank provided George Comfort and Loeb Partners with $150 million on the property. Since then, Bank of China has lent on the asset twice, excluding the latest $320 million financing.