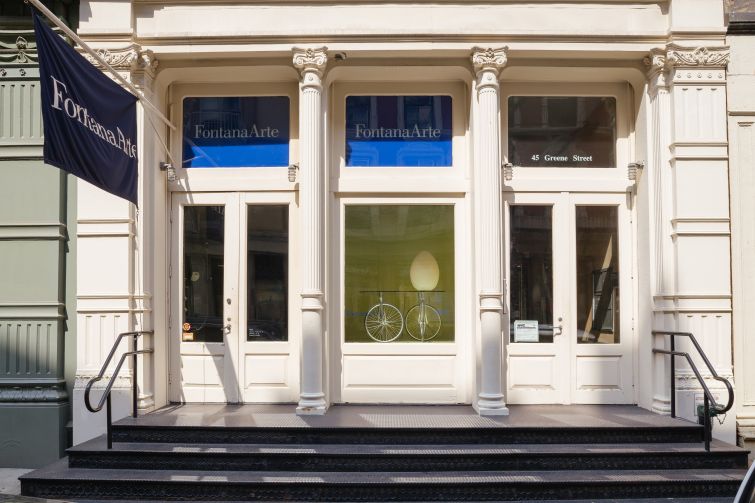 Joseph Sitt’s Thor Equities has purchased the retail condominium at 45 Greene Street between Broome and Grand Streets in Soho from Urbinova LLC for $9 million, Commercial Observer has learned.

The retail space, occupied by Italian lighting design store FontanaArte, is 3,600 square feet plus a 370-square-foot mezzanine, which opens on both sides of the 2,300-square-foot ground-floor space. FontanaArte has been there since 2009 and the lease expires in 2020, a spokesman for Thor said. Upstairs is a five-unit residential condominium, according to CoStar Group.

“45 Greene Street is ideally located in Soho, which remains one of the most sought after neighborhoods in Manhattan for high-end and fashion forward retailers,” Mr. Sitt, the chief executive officer of Thor Equities, said in prepared remarks.

Urbinova LLC purchased the unit in 1999, according to property records.