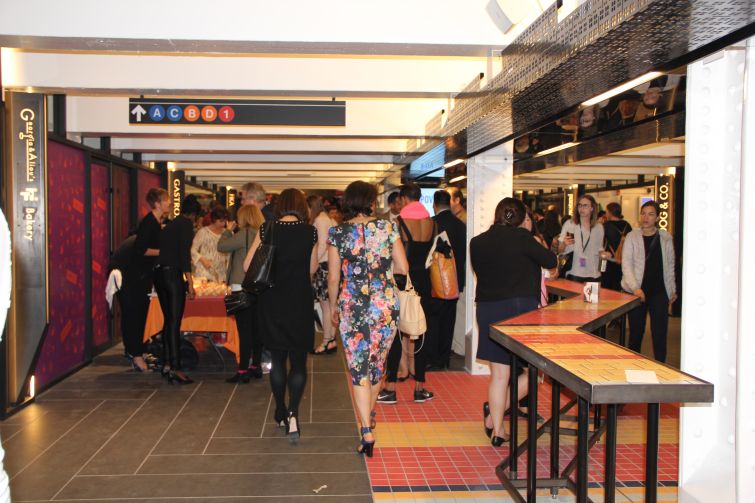 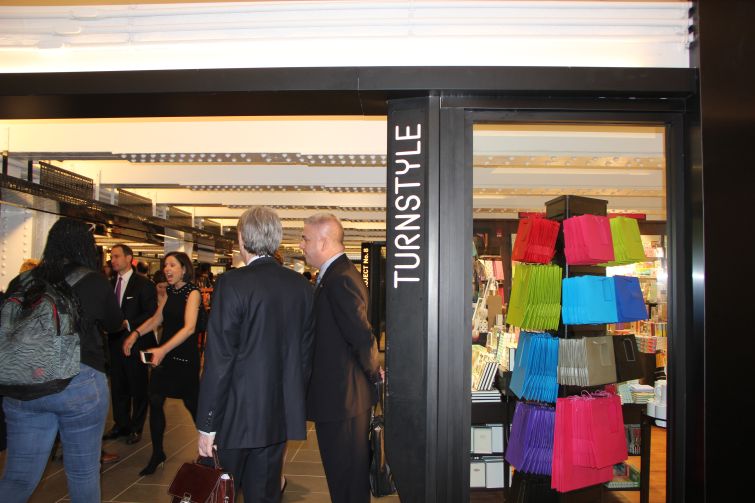 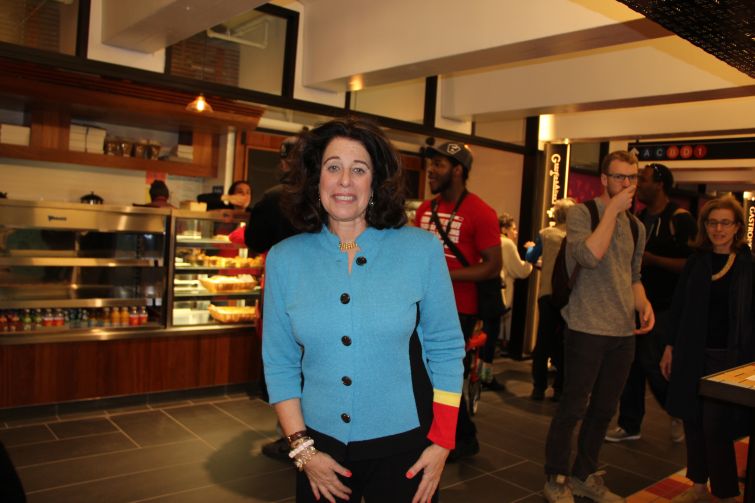 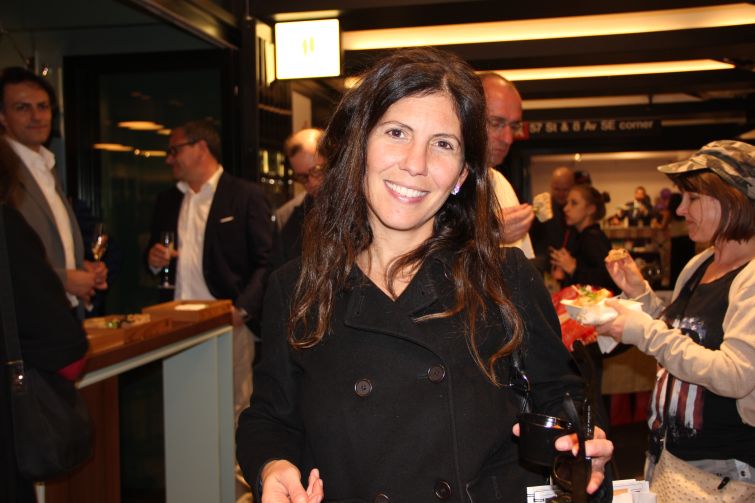 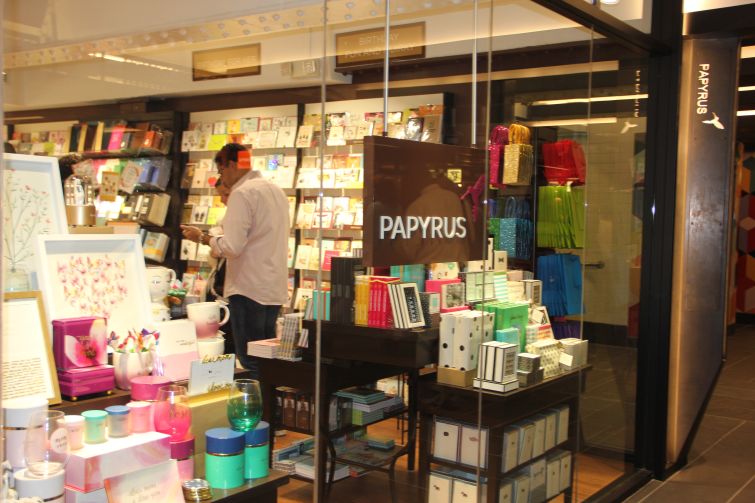 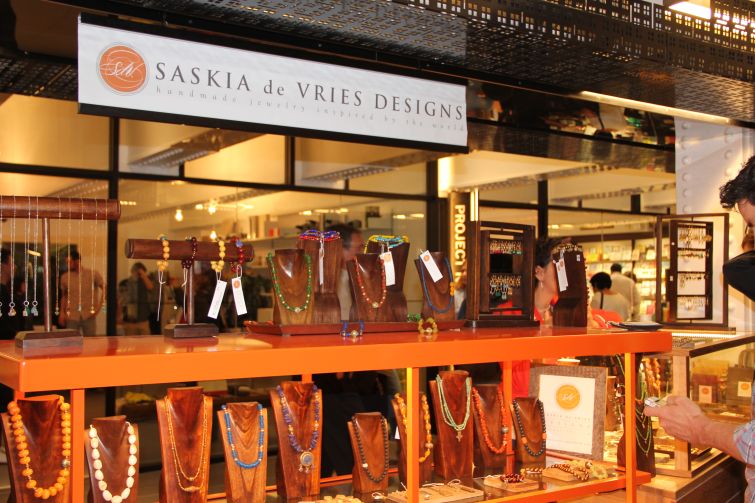 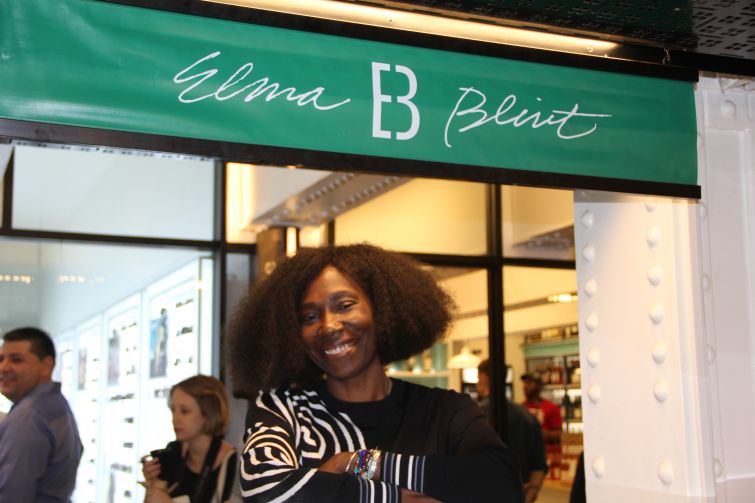 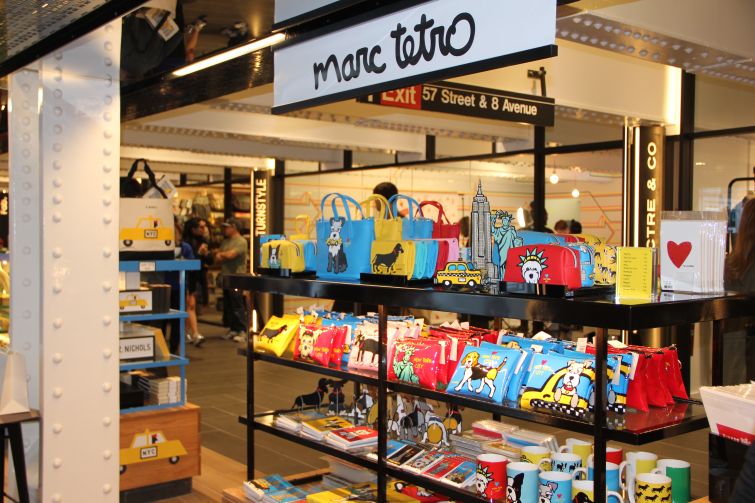 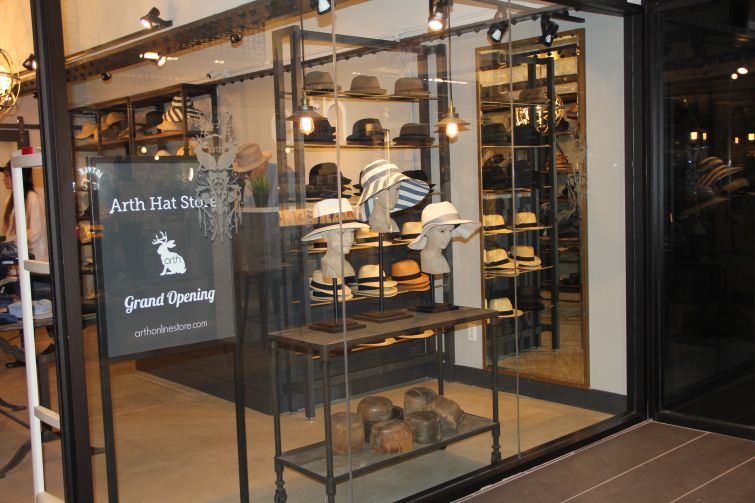 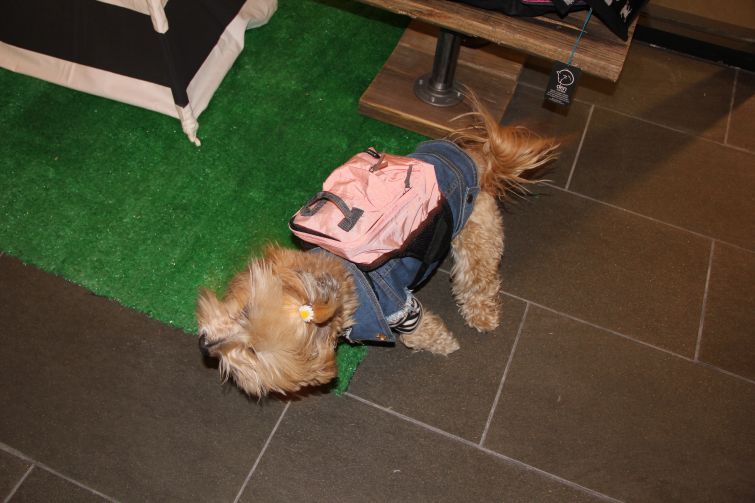 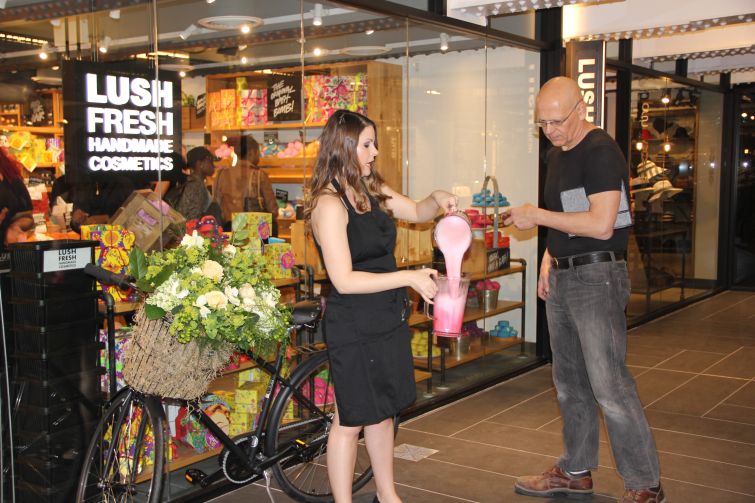 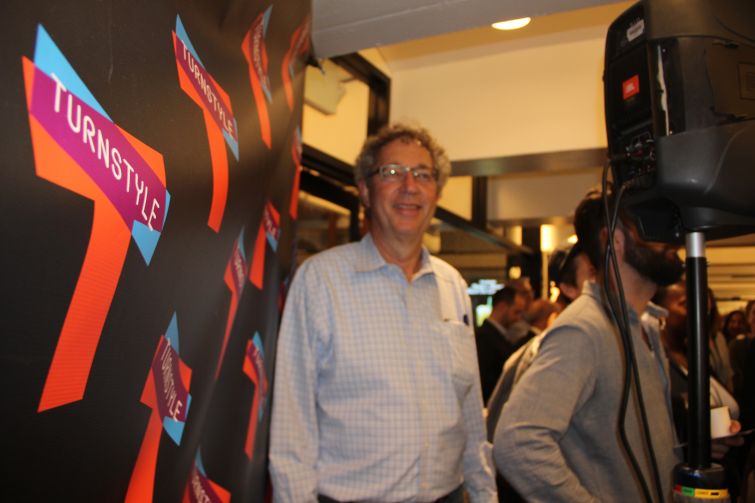 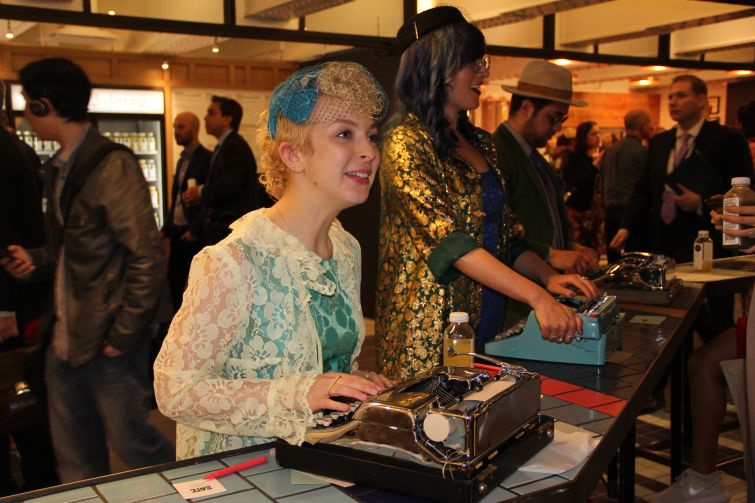 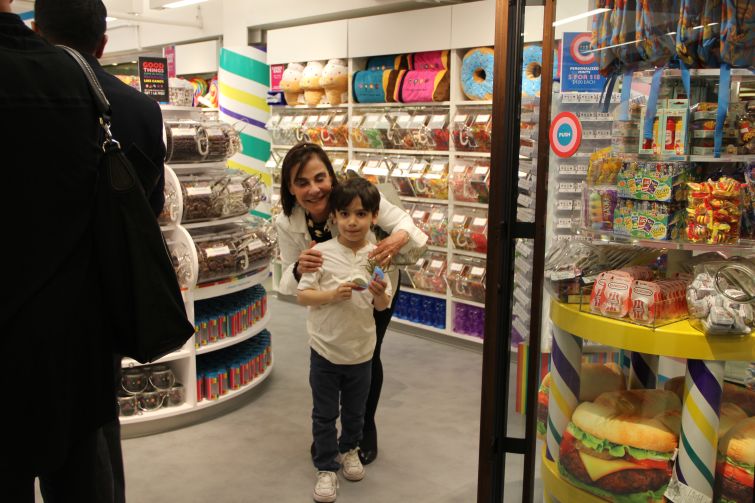 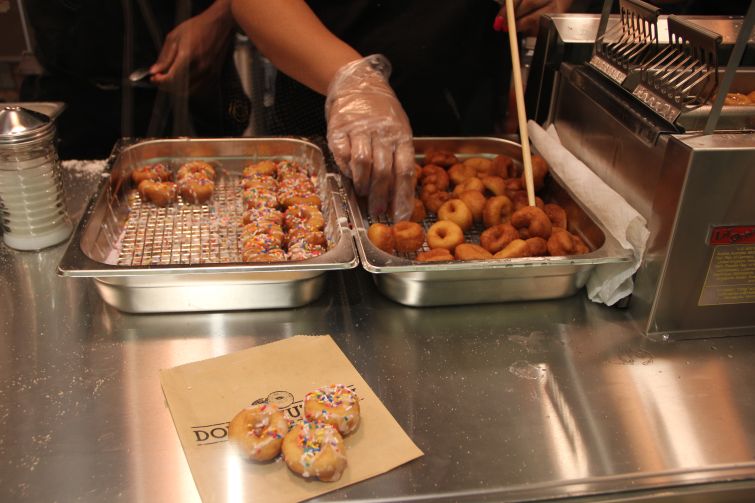 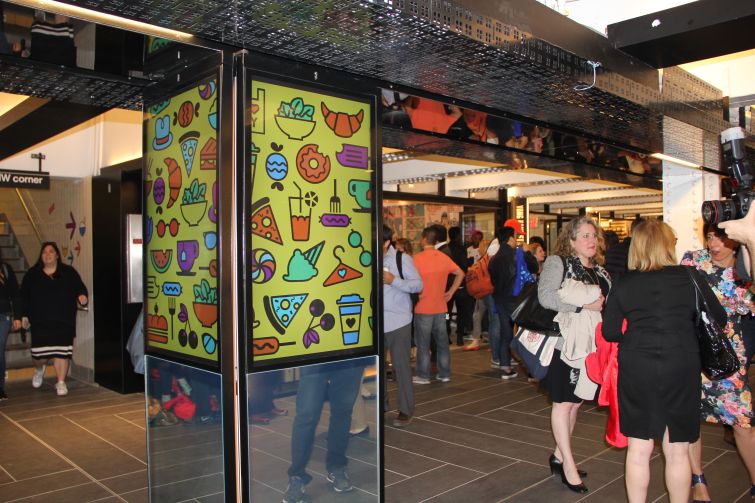 This afternoon, the century-old concourse at Columbus Circle that had been closed since 2009, reopened as the long-awaited shopping strip, TurnStyle. Shop owners, real estate brokers, friends, family and media were on hand for TurnStyle’s debut.

In November 2013, the Metropolitan Transportation Authority tapped Susan Fine of OasesRE and Columbus Development LLC to develop the TurnStyle project through a 20-year lease. Ms. Fine told CO last May that it was “the first time the MTA has privatized at all.”

Ms. Fine noted at the ribbon-cutting today that 90,000 commuters traverse the Columbus Circle station on a daily basis.

The $14.5 million project was funded with a combination of equity and debt from Goldman Sachs Urban Investment Group and money from Ms. Fine and her friends.