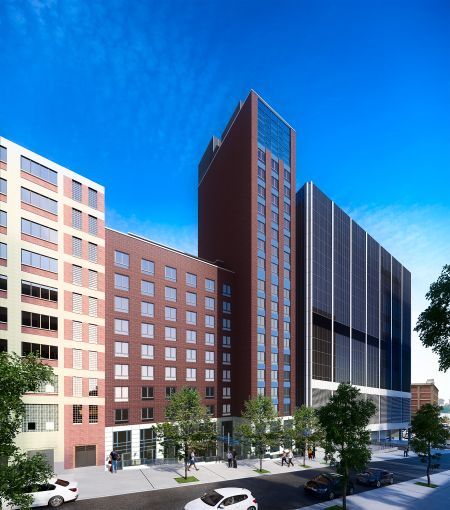 This has been a fruitful year for Sam Chang’s McSam Hotel Group as the hotel development company was able to win Marriott International’s “approval” for five (including a “two-pack”) ground-up hotels, Mr. Chang told Commercial Observer.

All of the hotels, designed by architect Gene Kaufman, are select-service, but for the one at the airport which is full-service.

“I control five hotels in JFK right now and they are [at] 90 percent occupancy,” Mr. Chang said. “JKF is isolated so a full-service restaurant gives people [an] advantage.”