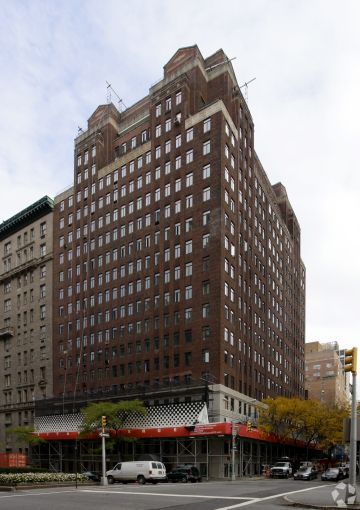 Harry Macklowe’s Macklowe Properties landed a $52.8 million mortgage from First Republic Bank to refinance the recently developed residential condominium at 737 Park Avenue, according to mortgage documents made public on April 21.

Mr. Macklowe’s firm originally used a $164.5 million construction loan from Dublin-based Talos Partners in August 2011 to convert the rental units in the 20-story residential building into condos, city records indicate. Almost three years later, in March 2014, Macklowe Properties had paid the debt down to $62.3 million and split it into two notes, the first being $8.5 million and the second totalling $53.8 million, which the new loan from First Republic is replacing.

New York City-based Macklowe Properties and New York City-based partner CIM Group first acquired the property between East 71st and East 72nd Streets in August 2011 for $360 million, as The Real Deal reported at the time. The partnership redeveloped the building, which was constructed in 1940, and launched sales for the newly converted condos in April 2013.

A one-bedroom, 1,316-square-foot condo is currently listed for $3.6 million, while a seven-bedroom, 6,111-square-foot unit is priced at $25 million, according to the building’s website.

Representatives for Macklowe Properties and First Republic did not immediately respond to requests for comment.