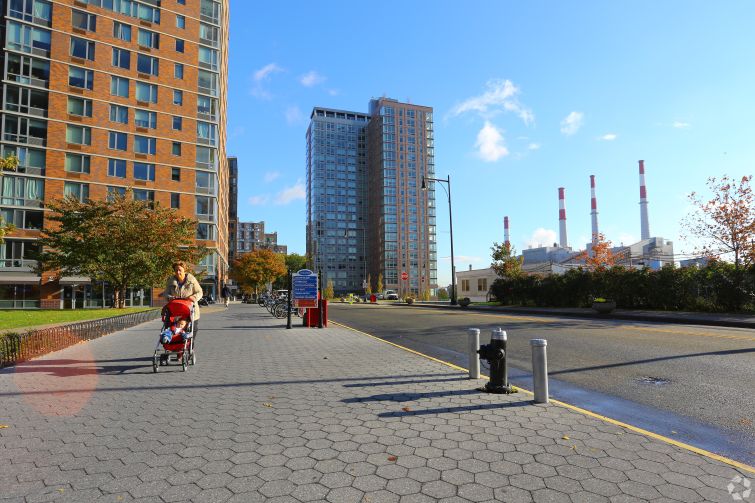 The financing, which closed on March 24, replaces the original $64.3 million construction loan Union Bank and Bank of America Merrill Lynch provided in November 2013 on the 22-story rental tower, according to David Kramer, the president of Hudson Companies. The new loan carries a seven-year term.

“We completed construction [and] leased up the building, so it was time to refinance out the construction loan,” Mr. Kramer said. The 195-foot LEED Silver residential rental building, which is at 480 Main Street in the heart of Roosevelt Island, opened in mid-2015 at 22 stories, according to a spokeswoman for Related. It contains 266 units ranging from studios to one- and two-bedroom pads. Building amenities include a sun terrace, a rooftop party lounge, a children’s playroom, a fitness center and bicycle storage.

The Handel Architects-designed building was erected in 2015. There are two rentals on the market today with an average price of $3,027, StreetEasy indicates.