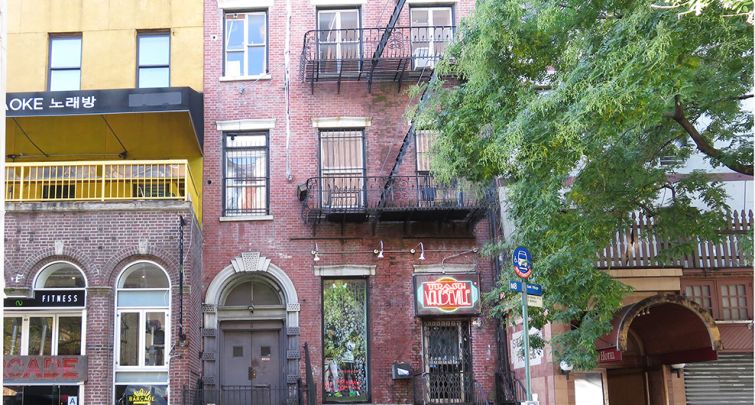 This sale is probably not part of the historical hit musical Hamilton, but it adds another chapter to the history of the family of the first Secretary of the Treasury.

Castellan Real Estate Partners has completed a $10 million purchase of the landmarked 4 St. Marks Place, which was owned by Alexander Hamilton Jr.—son of the founding father—Commercial Observer has learned.

The sale of the 10,000-square-foot townhouse between Second and Third Avenues closed on April 21, according to a spokesman for Eastern Consolidated, which handled the deal for the seller, 4 St. Marks Place Realty. Last year, the property was listed for roughly $12 million, as The New York Post reported.

The building is currently vacant, but the 5,668-square-foot retail space on the ground floor and the lower level was occupied by punk rock clothing shop Trash and Vaudeville for 40 years until the shop relocated to nearby 96 East Seventh Street four weeks ago. The property has four free-market apartments on the floors above.

Since it has no tenants, “it is in effect a blank canvas, offering the buyer a unique opportunity to renovate the building and realize a tremendous amount of upside,” Eastern Consolidated’s Ron Solarz, who represented the seller with colleague Nataliya Stelmakh, said in a prepared statement. Mr. Solarz and Ms. Stelmakh were the only brokers on the deal.

Retail rents near 4 St. Marks Place range from $100 per square foot to $250 per square foot, according to Eastern Consolidated’s James Famularo, who has been hired by Castellan to market the retail floor. Castellan could not be reached for comment.

Hamilton Jr. bought the building in 1833 two years after it was built. The property, known as the Hamilton-Holly House, became a New York City landmark in 2004.