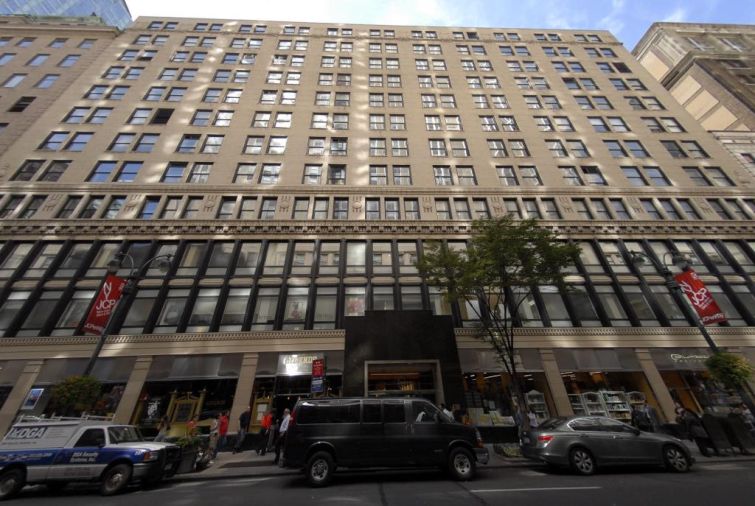 Sakar International, which manufactures toys and electronics for Disney, Marvel and Nickelodeon, has signed a new 5,791-square-foot lease at 10 West 33rd Street, Commercial Observer has learned.

It will occupy part of the fourth floor of the 12-story property between Fifth Avenue and Broadway, which is owned by Ten West Thirty Third Associates, according to Adams & Co.

The asking price in the nearly eight-year deal was $60 per square foot. The firm is expected to move into its new digs by June 1. Sakar International is relocating from a smaller space on the 12th floor of 10 West 33rd Street, where it has occupied 3,263 square feet since 2006.

“Sakar International was determined to remain in the centrally located building, as it works with over 40 different licensed brands, with clients frequenting its office and showroom from all over the city and world,” David Levy of Adams & Co., who negotiated the deal for the landlord, said in a prepared statement. “In addition, the spacious open layout on the fourth floor allows the business to showcase its latest consumer products.”

Hidrock Properties brokered the deal on behalf of Sakar International, however, a spokeswoman for the firm declined to comment or note who specifically worked on the transaction.