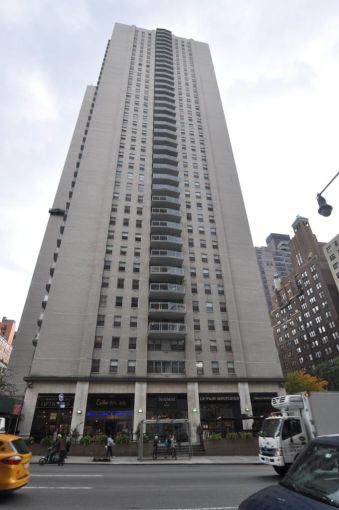 The center signed a 15-year lease for 3,800 square feet on the ground floor of the residential co-operative, according to Joseph Isa of Isa Realty Group, who represented the co-op in the deal along with colleague Louis Franco. The asking rent was $80 per square foot.

“I think that areas is getting younger and younger,” Mr. Isa said. “I think now as many of the older residents are moving out you’re getting young families moving in.”

RKF’s Gary Alterman and Andrew Stern represented the club in the transaction.

“This location was the perfect fit for New York Kids Club due to the dense residential population in the area, which will continue to grow with new high-rise developments on First Avenue,” Mr. Stern said in prepared remarks. “The public plaza nearby caters to the large family population in the area and provides ample space for stroller parking.”

New York Kids Club has been scooping up new locations lately including its first in Dumbo last month and another one on the Upper East Side in January, both of which CO previously reported.