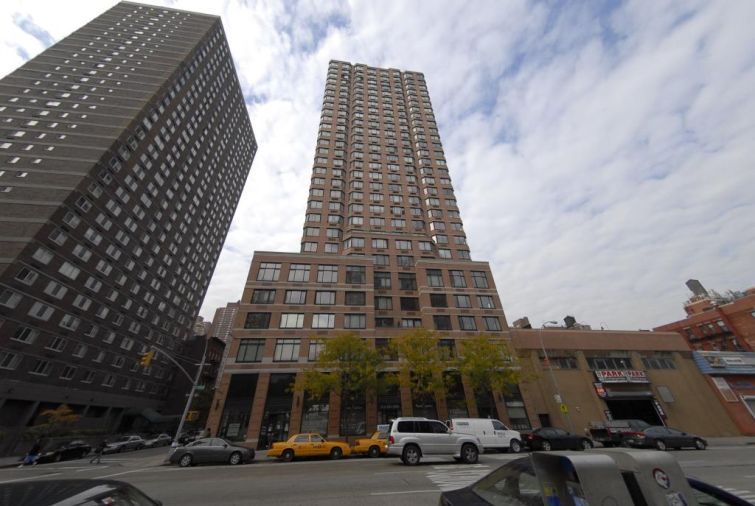 Commercial Observer has learned that the club, which has 10 locations throughout New York City, will occupy a 3,824-square-foot space on the ground floor of the 208-unit building between East 94th and East 95th Streets. The asking rent in the deal was $100 per square foot. Developer Fetner Properties owns the building, which has an alternate address of 345 East 94th Street.

“New York Kids Club is a great complement to the building as they will be an incredible amenity for the many families who live here,” Winick Realty Group’s Steven Baker, who represented the landlord with colleagues Aaron Fishbein and Jeremy Wintner, said in prepared remarks. “We are pleased to have been able to complete the leasing assignment, bringing this high-class tenant to the neighborhood.”

The new center is expected to open by the end of 2016 in the 30-story building. It will be the second Upper East Side location for New York Kids Club, which already has an outpost at 219 East 67th Street between Second and Third Avenues.

“The building is a great high rise on the Upper East Side,” independent broker Neal Ohm of Neal Cabot Ohm, who represented the children’s group in the deal, told CO. “[New York Kids Club’s] model can support the density with another location in that area.”

New York Kids Club is also planning to open an new location in the Dumbo section of Brooklyn in 2017, according to its website, which will be its fourth location in the borough. Mr. Ohm declined to provide more details about the Dumbo space.