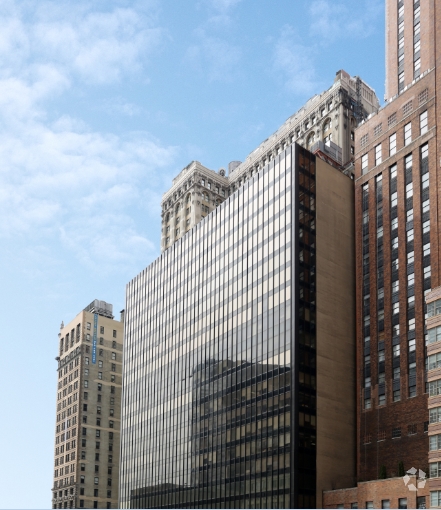 Nyack College knows a thing or two about making an investment in education.

The Christian college used a $55 million mortgage from Natixis Real Estate Capital to fund its purchase of a 166,385-square-foot office condominium at 2 Washington Street in Manhattan’s Financial District, Commercial Observer can first report. Nyack College acted on a purchase option in its lease and paid $49.2 million for eight floors—including the lower and ground levels and floors 17 to 22—in The Moinian Group and Newmark Holdings’ 21-story building. It was not immediately clear why the size of the acquisition loan was greater than the purchase price.

The school had been leasing its space since September 2013, at an asking rent of $35 per square foot, according to CoStar Group.

CBRE first started working with Nyack in 2007 to help the school find a Manhattan location. Four years later, the space at 2 Washington Street between Battery Place and Morris Street became available and was custom-built for Nyack College, according to the school’s release about this week’s purchase.

The school also has campuses in Nyack, N.Y. as well as an extension of its Alliance Theological Seminary in Puerto Rico.

“Gerry, Chris and Shawn provided the strengths and expertise of their global firm, worked patiently with our community to define our needs and ultimately put together a genius facility and funding solution,” Michael Scales, the president of Nyack College, said in a statement.

A spokesman for Natixis did not respond to inquiries for comment.