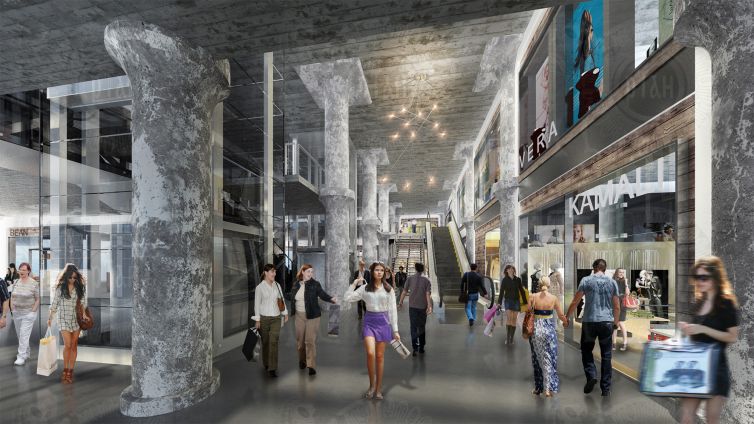 Hudson’s Bay Company, which is bringing a Saks Off Fifth to Liberty View Industrial Plaza in Sunset Park, Brooklyn, has sold off even more of its equity in HBS Global Properties as a means of reducing its debt.

The selling spree is part of a move Hudson’s Bay announced last September to sell off between $400 million to $600 million in equity in HBS, its joint venture with Simon Property Group, the largest U.S. shopping mall owner, in order to reduce its revolving credit facility to $500 million from $1.1 million.

Now, Hudson’s Bay has reduced its ownership interest in HBS to roughly a 61 percent.