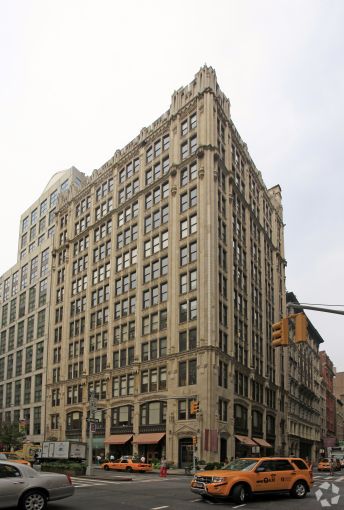 The German bank is listed as a co-lender on mortgage documents, but the other mortgagees were not listed. The financing  is interest-only at Libor plus 1.75 percent and matures in March 2021, according to a press release from Vornado, which did not disclose the identity of the lenders.

The new debt replaces a $250 million loan that Morgan Stanley provided on the building, which is between East 32nd and East 33rd Streets, in March 2011. That debt carried a 4.9995 percent rate and matured this month, the release states.

Vornado holds a 55 percent ownership interest in the 20-story building, and Canada Pension Plan Investment Board owns the rest. The Toronto-based investment firm originally owned an indirect 11 percent stake in the office tower, but paid $108 million in June 2014 to increase its ownership to 45 percent.

NYU Langone Medical Center and NYU School of Medicine occupy 433,264-square-feet of space across 10 floors in the building, according to CoStar Group. Retail tenants at the site include Men’s Wearhouse, Citibank and Equinox Fitness.

A spokesman for Vornado declined to comment. Representatives for DekaBank and Societe Générale did not immediately respond to inquiries for comment.