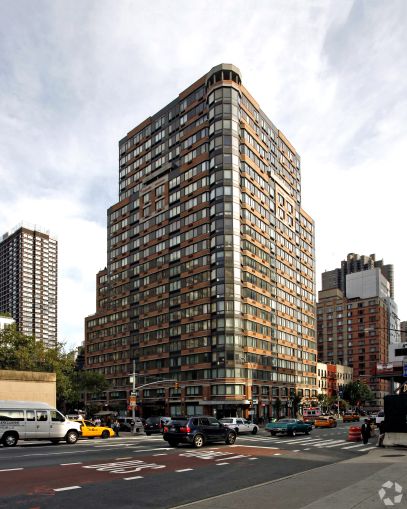 While Real Estate Alert reported in November 2015 that real estate investment trust AvalonBay Communities would be selling the 209-unit building for roughly $175 million, the source confirmed that the financing carries less than a 50 percent loan-to-value ratio, meaning the sale could total roughly $200 million.

The building, which is between First and Second Avenues, was completed in 1998. According to StreetEasy, the most recently available studio apartment at the building had an asking rent of $2,925 per month.

National multifamily owner Archstone first acquired the property for $131.5 million in December 2011, according to property records. AvalonBay and Equity Residential bought Archstone for $6.5 billion in 2012 from the estate of Lehman Brothers, as what has been widely reported.

Signature declined to comment. Mr. Wong and a representative for Dermot did not respond to inquiries.